A charity focused on providing eye care in the Pacific hopes collaboration will help to combat the broader threat of non-communicable diseases in the region.

The foundation's work has saved the eyesight of more than 60,000 people in the Pacific and helped 277 eye care professionals graduate from Fred Hollows regional programmes.

Its executive director, Andrew Bell, said while the foundation was doing this work it became clear that diabetic retinopathy, a complication of diabetes, was beginning to rear its head.

"This has become the new challenge of the Pacific region, how do we provide services?

"The Fred Hollows Foundation can work to treat the diabetic retinopathy, but we need to link hands with many, many other sub-specialties and specialities in the medical community so that we are able to collectively put our efforts together to try and beat this awful disease," he said. 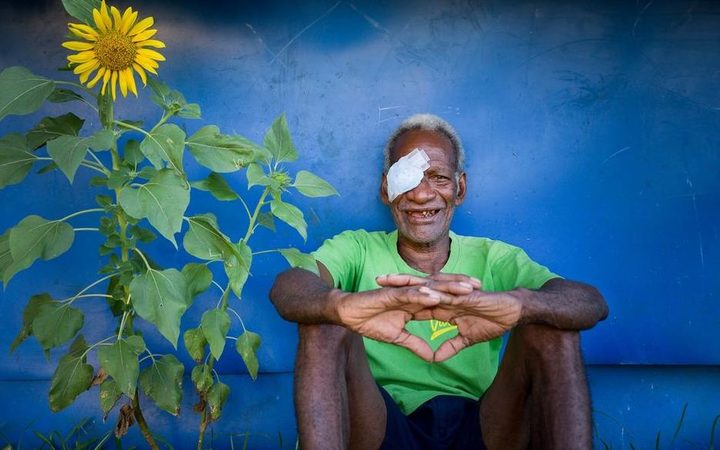 The head of the Pacific Eye Institute in Suva, Telaite Biu, said while it could lead to blindness, diabetic retinopathy's early signs were usually asymptomatic, so people would not know that they had diabetic eye disease because most of the time their vision would be normal.

This was where education came in, and was the reason why the institute was training local community workers, Dr Biu said.

"We are developing a flip-chart for them to make it easier for them to be able to educate people in the community and reminding them to come for their screening."

The Western Pacific has the world's highest regional prevalence of diabetes with rates at 25 percent in places like the Cook Islands and up to 37 percent in the Marshall Islands.

Fiji also has the highest death rate from diabetes in the world and averages three diabetes-related amputations a day.

To address the problem, the Foundation brought experts from around the region to meet in Wellington to discuss strategies to deal with diabetes and other non-communicable diseases (NCDs).

One such guest was the Director of Public Health from the Pacific Community, Paula Vivili, who said governments needed to take leadership in the efforts to address NCDs.

"You hear from governments that it is at the end of the day the individual's responsibility to look after their health and they should make the necessary changes," he said.

"I think this fails to recognise the impact of the environment and it is important for government to realise that the role of legislative measures is critical, particularly in Pacific countries where the option of treating complications of NCDs is really not available."

Dr Vivili suggested the 2011 declaration of a NCD crisis by Pacific Forum Leaders, with 75 percent of all deaths from such diseases, was a start.

He said a subsequent NCD roadmap to guide Pacific nations had focussed energies on the issue, and leadership and legislative change would continue the progress.

Dr Vivili pointed to inroads made with the implementation of taxes on items like tobacco.

Dr Vivili said in one of those countries, a tax had resulted in the price of fizzy drinks almost doubling.

"One of the things that happens in some of the Pacific countries is when people come for funerals they get offered goods in return and [it sometimes] includes fizzy drinks," he said.

"I'm told in this particular country, there's more water being given back to the people.

"This is a classic example of where your legislative policy is impacting practice."

Robert Beaglehole is an Emeritus Professor from the University of Auckland and chairs the Lancet NCD Action Group.

He supported stronger government action and believed New Zealand could follow the lead of the Pacific in that regard.

However, he warned that because such diseases often had a greater impact on lower socio-economic groups, caution needed to be applied.

"When we tax products, like tobacco, we are again penalising poor people because although they will get benefit from stopping, the poor people who aren't able, because of the addictive nature of the nicotine, pay twice." 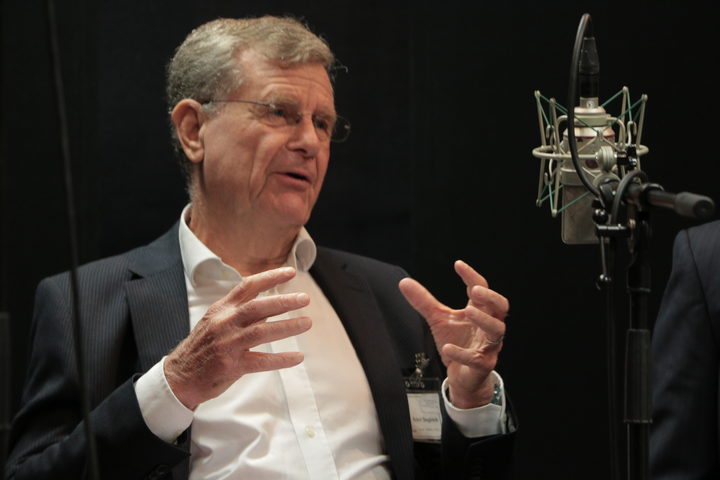 Sera Tapu-Ta'ala is a clinical nurse, specialising in diabetes, who works within a large Pasifika community in New Zealand.

She said if taxes on unhealthy products were implemented further, there also needed to be strong direction around the use of such revenue.

"Where would that money be put back into?

"Are we looking at putting that back into schemes and initiatives that are actually going to drive meaningful community initiatives rather than be delegated elsewhere," Ms Tapu-Ta'ala said.

Robert Beaglehole said the issue of accountability was also important.

"Governments all over the world have signed up to an enormous amount of commitments but no one is holding them to account so I think there is a need," he said.

Tonga's Health Minister said his country had introduced initiatives like making foreign fishing vessels provide a percentage of their catch for the government to sell at a reduced cost, thus increasing the access to fresh fish for the public

Saia Piukala insisted his government was working hard on the issue of NCDs and mindsets were changing.

"In Tonga the Free Wesleyan Church used to have five to six meals a day during the conferences and when you are trying to reduce the numbers it was just difficult for the church members to accept, but this is when leadership comes in," Dr Piukala said. 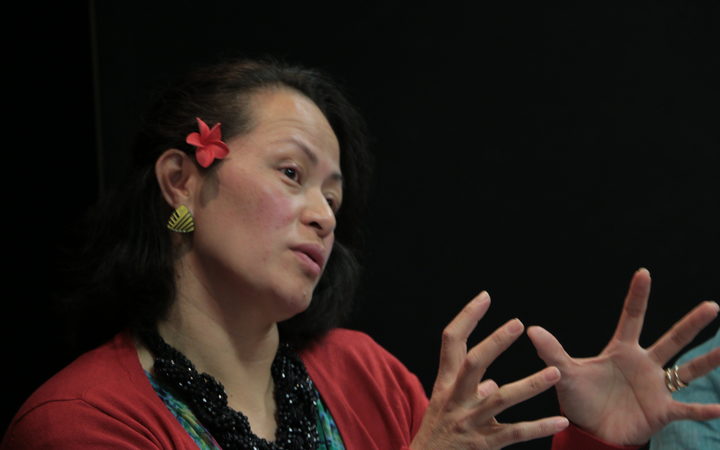 Sera Tapu-Ta'ala agreed small changes were starting to be seen in the community.

She said culturally, a choice was usually made to have more food rather than less because of values which brought embarrassment to families if there was not enough refreshments for guests.

Dr Piukala also said the types of products traded to Pacific island nations needed to be looked at as having unhealthy food accessible and at very cheap prices was unhelpful.

The Minister is also a part of global action, providing a Pacific voice at an international level.

In March, Dr Piukala was appointed to the World Health Organisation's Independent Global Commission on NCDs.

He said the commission was compiling a report which was being presented to the WHO for discussion before being released publicly this month.

The Minister said there would be four main areas of concern.

"Number one; prioritisation and to identify and implement a small set of priorities within the overall NCD and mental health agenda; increase funding for action against NCDs; strengthen accountability for action on NCDs and increase engagement with the private sectors."

Dr Piukala said the report would be the basis for discussion at the 3rd High Level United Nations meeting on NCDs in September. 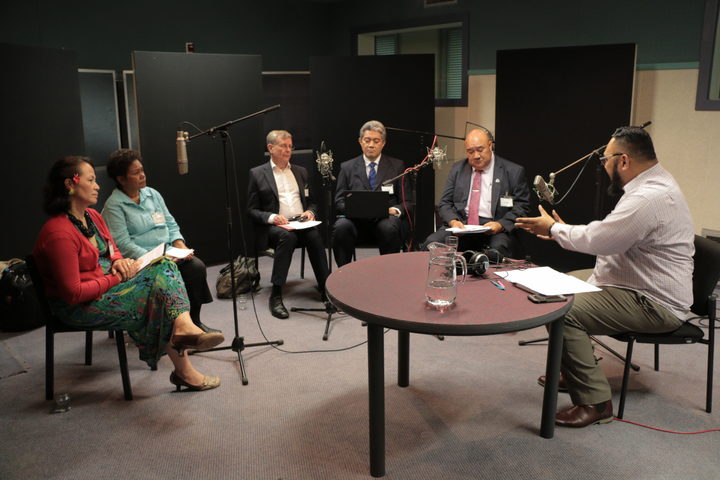