Tonga and Samoa set up a blockbuster final round clash in the OFC Under 19 Football Championship Qualifier in Rarotonga.

A brace from Atunaisa Namoa gave Tonga a 2-0 victory over American Samoa in their round two fixture on Tuesday afternoon local time, while Samuelu Malo's second half strike gave Samoa a 1-0 win over hosts the Cook Islands. 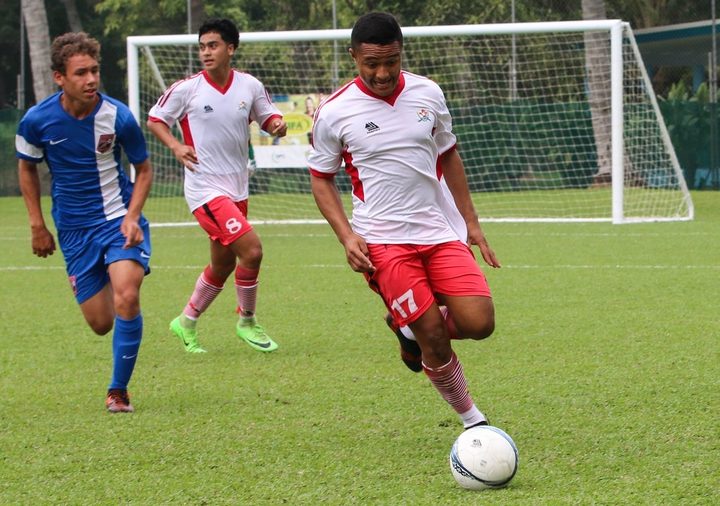 Both teams have maximum points after identical 3-0 victories in the first round and will square off in the final round on Friday local time for a spot in the OFC Under 19 Championship main draw.

Tonga only need a draw to finish in top spot thanks to a superior goal difference and coach Soane Mailangi said they're excited for the chance to become the first team from the Kingdom to reach the next stage of an OFC competition. 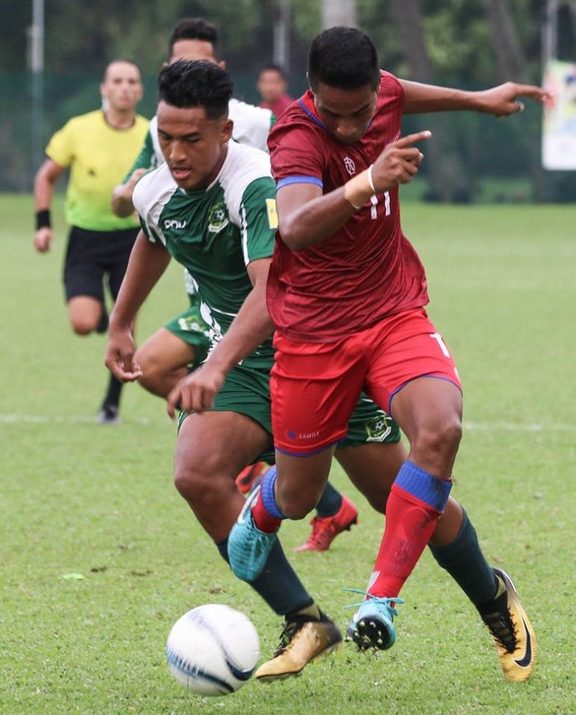 Samoa need to beat Tonga after a narrow win against the Cook Islands. Photo: OFC Media

"We still have a vision to make history for Tonga Football Association and this win against American Samoa is a good win for me," he said.

"Yeah (we had) lots of opportunities in the first half and also in the second half to score goals but for me the boys did their jobs, the finishing could have been better and maybe that's what we will work on the next two days."

Samoa must win their final match to advance to the Under 19 Championship in August and coach Valerio Raccuglia said only one result will do.

"Again and again, we like to make it hard for ourselves," he lamented.

"We need to finalise, we need to convert our chances, again we had four or five today but we need to (make) their keeper work, if we don't hit the target we are not going to score."