Samoa sevens captain Alatasi Tupou has been stood down and sent home after being charged with drink driving.

The 30 year old was charged by police in the early hours of Sunday morning, before the team left the country for the final two World Series tournaments in London and Paris. 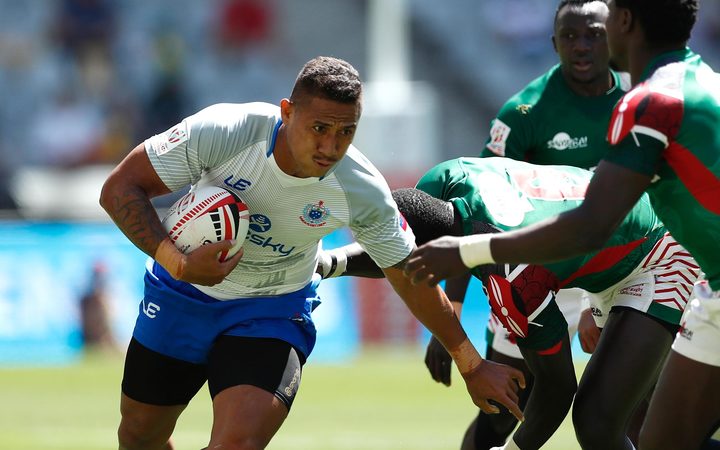 Tupou, who has two test caps for Manu Samoa, will front a disciplinary hearing upon his arrival back in the country.

"SRU expects high standard of conduct from all players and management representing our country with a zero tolerance of any misconduct within any Manu Samoa team," said SRU High Performance Unit General Manager Zane Hilton.

"We have made contact with our Manu Samoa 7s management to stand him down until further notice. He will arrive in the country by the end of the week and will front the Samoan Rugby HPU Integrity Unit for his disciplinary hearing." 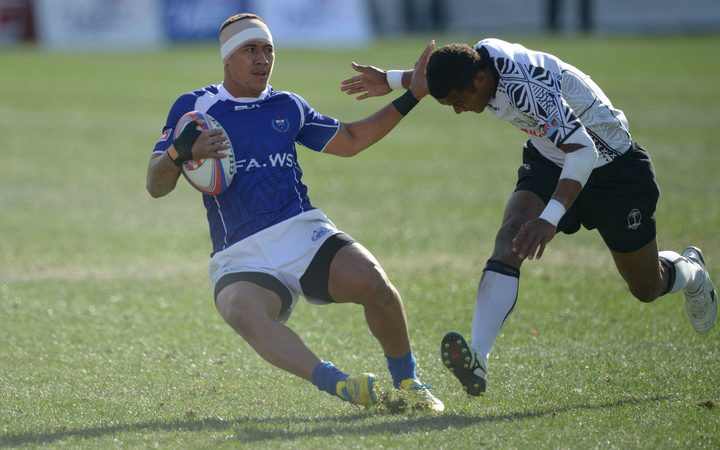 A police spokesperson said the rugby union's decision to stand down Tupou and have him return to Samoa has nothing to do with their inquiry.

He is scheduled to appear in court on June 19.