The 132 students were locked up over the weekend for "carrying offensive weapons in public". 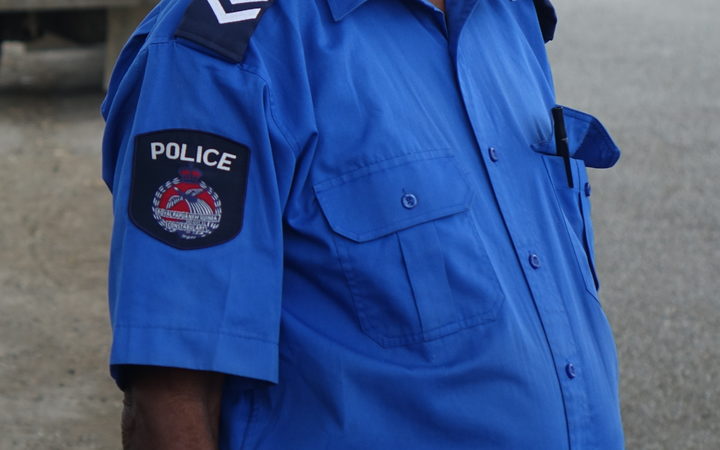 PNG Police personnel are among the personnel tasked with ensuring a secure election who are under-resourced and in many cases have not been paid regularly for months Photo: RNZI Johnny Blades

He said they were carrying knives, screw drivers and sling shots.

However Mr N'Dranou said he has told the students to come up with a solution and police would attend any peace talks arranged by them.

He said jailing the 132 students was meant to be a lesson to other schools.

Mr N'Dranou said police will arrest students "who want to be heroes in public".

The National newspaper alleges that the fight started when a female student from Badihagwa took a shot of four female students wearing the KilaKila school uniform and posted it on Facebook with the caption, "Proud Badians chasing KilaKila's at home ground".