The party of Emmanuel Macron has chosen the mayor of Noumea Sonia Lagarde and the honorary president of the Caledonian Republicans Isabelle Lafleur, who is the daughter of the late anti-independence leader Jacques Lafleur. 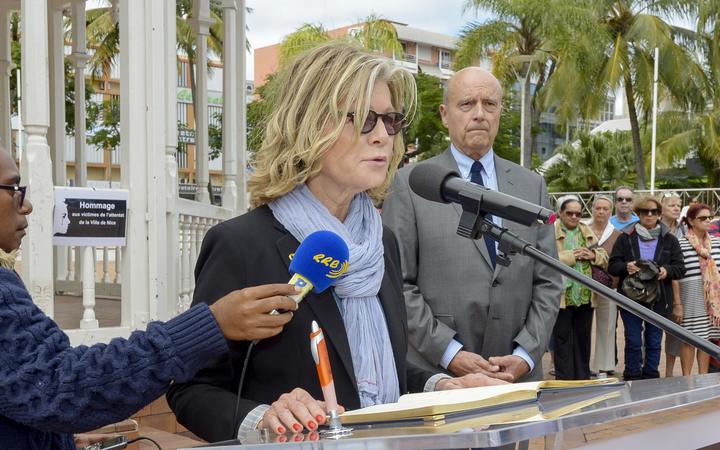 Last week, several politicians of the Caledonia Together party aligned themselves publicly with the En Marche party just days after Mr Macron's first visit to the territory.

So far, En Marche has no significant presence in New Caledonia's political landscape and many of the territory's politicians affiliate themselves to other established parties in France.