It is known as the giver of life, it's exchanged as a highly valued form of cultural respect, it's also worn in all its woven glory during Samoan ceremonies, and now Ie Samoa or fine mat may be listed as an intangible cultural heritage artefact by the UN agency UNESCO. 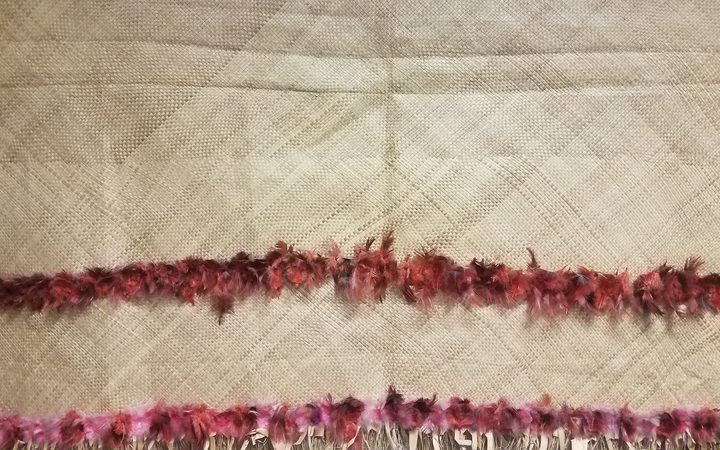 This was confirmed by UNESCO Director in Samoa, Ms Nisha, who told Talamua Online the Committee on Intangible Heritage will consider the nomination.

She said if it met the committee's criteria, it would be inscribed on the UNESCO list.

The committee is selected from various countries to look at all nominations and will meet in Paris in July this year.

The submissions that best meet the criteria get nominated for inscription.

Samoa is a signatory to the UNESCO Convention on Intangible Cultural Heritage which recognised traditional knowledge and art forms associated with tradition knowledge.

Ms Nisha said the main objective was to safeguard the art form and visual knowledge for future generations, to ensure that it contributed to global mutual understanding, cultural exchange processes and that it had something that built the universal principles of co-existence and diversity.