The not guilty verdict in the Fiji Times sedition trial has been called a victory for free speech but it's feared the legacy of media censorship remains.

The High Court in Fiji ruled yesterday that the newspaper, its publisher, two editors and a letter writer were not guilty of sedition. 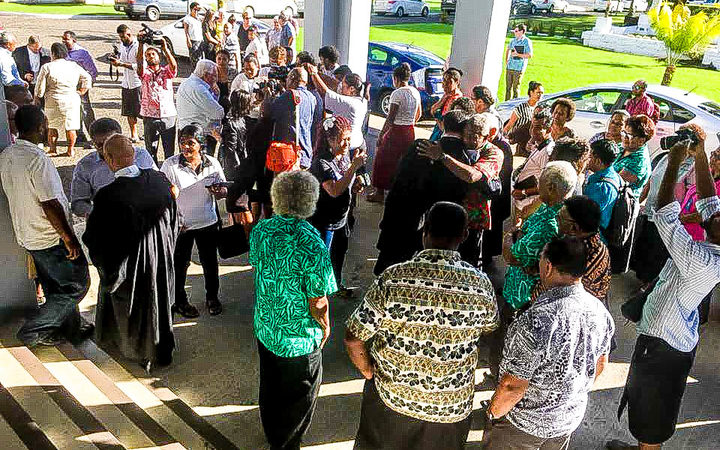 The charges were brought after the government complained that a letter the newspaper published could incite hostility towards the country's minority Muslim population.

Charges of inciting communal hatred filed against the four men and the newspaper in 2016 were amended last year to sedition, carrying a maximum sentence of seven years in prison.

Representing the letter writer Josaia Waqabaca, lawyer Aman Ravindra-Singh said the not guilty verdict was a victory for the people of Fiji.

"It has become quite obvious that the government of Fiji has continued to charge people with sedition to suppress freedom of speech and also political dissent. This particular case and outcome is a huge victory for the people of Fiji." 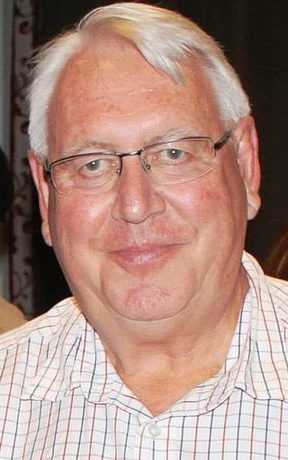 Fiji Times general manager and publisher Hank Arts said the verdict was a relief and a victory for the integrity of the newspaper, although it came at great cost.

"There were four law firms involved, the best law firms in the country, plus a New Zealand QC. But when there are jail terms involved what choice do you have?

"Luckily, the Fiji Times is a robust business, it's a very good business, it's got massive support in Fiji. It's going to take us a couple of years to get some equilibrium back into our accounts but we can afford it. It's just one of those things that we have to do and can do," Mr Arts said.

The publisher said the newspaper had not been changed because of the charges and would not be changed by the verdict.

"Some organisations may not always like what we print but it's always balanced. That to me shows what the Fiji Times is about, it's balance and credibility.

"It hasn't changed in 150 years and the editor-in-chief and myself feel that it'll do what it's always done, be the paper of record and the paper of balance," Mr Arts said.

"We would have advised the government from the beginning to follow the process that they themselves put in place, their own Media Industry Development Authority (MIDA). Which is, if you have a complaint against a media organisation, put the complaint to MIDA, it doesn't have to court, let's try and resolve it first.

"I know that the Fiji Times was willing to make any clarification, any correction for any mistake they may have done. If they don't act and you feel still aggrieved then you can take things further but in this case no opportunity was given for them to at least correct, or clarify, or apologise," Mr Simpson said. 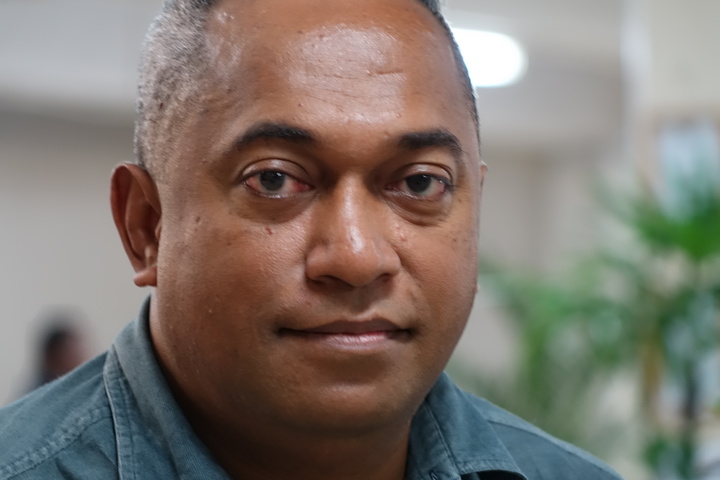 Fiji Times editor-in-chief Fred Wesley said the not guilty verdict would allow the newspaper to focus on this year's general election.

"From an editorial perspective it's business as usual. I'll be back in the office tomorrow. We'll continue to do what we've always been doing, making sure our stories are balanced, fair," Mr Wesley said.

"This year we have a very, very important year before us, we have the 2018 general elections. This is one issue we had wanted to get past so that we could focus on the 2018 elections and that is what we are going to be doing now." 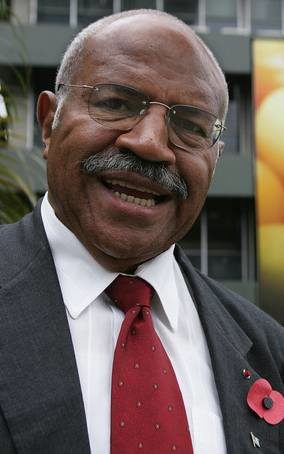 But Fiji's first coup leader and now leader of the opposition SODELPA party, Sitiveni Rabuka, said the sedition charges had had a chilling effect on Fiji media.

"The high profile freedom we enjoyed in our media is no longer there. People are still restricted in what they can freely say," Mr Rabuka said.

"The sedition law is still there while most other countries decided to do away with sedition laws because it demonstrates real freedom to objectively criticise governments."

The legacy of censorship from military rule has led to accusations that Fiji media still self censors.

"I am of a very strong view that even today media is censored in Fiji. It's no longer press freedom but media censorship is well and alive in Fiji," he said.

"We are chipping away at censorship on a daily basis. We're trying our best and today is another huge victory for press freedom.

"We wish to see a free and fair media in Fiji. The way it used to be before the military coups in this country."