Voting is underway in the Western Province of Solomon Islands in the by-election for the Gizo Kolombangara constituency. 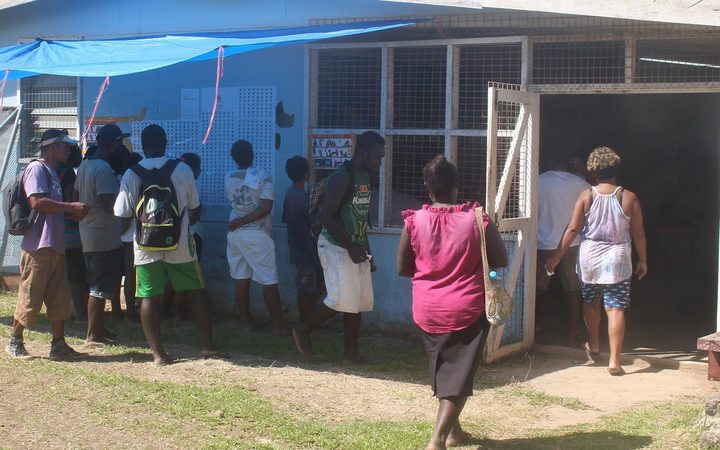 Five candidates, including a former prime minister are contesting the seat which became vacant after the constituency's former representative, Jimson Tanangada, was found guilty of bribing voters during the national election in 2014.

Mr Tanangada has not been allowed to contest the by-election but he is supporting his wife Lanell's candidacy.

She and the former prime minister, Gordon Darcy Lilo, are the main contenders according to local media.

It was Mr Lilo who filed the successful election petition against Mr Tanangada after his surprise loss in the 2014 poll. 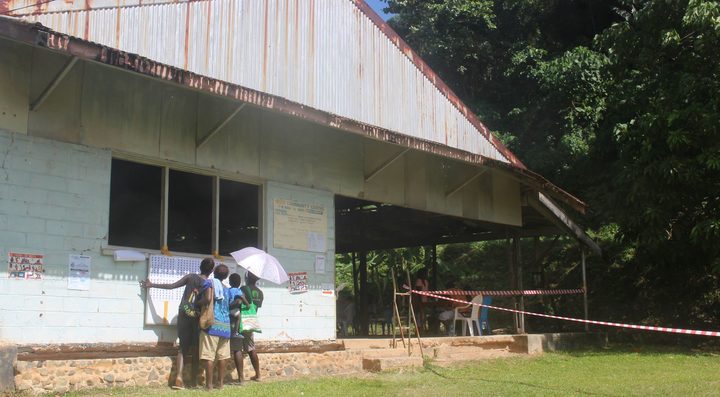 Counting is due to begin at 9am tomorrow.