The Pacific Games Council and Tonga's Olympic Committee (TASANOC) have lodged a claim for millions of dollars of damages against the government for its late withdrawal from hosting the 2019 event.

The 2015 Pacific Games were held in PNG and declared a success. Photo: RNZI / Vinnie Wylie

The government pulled out of their hosting agreement last year, citing financial difficulties.

The Supreme Court has issued a writ which the government has 28 days from issuance, (15 May), to answer.

Games Council chief executive Andrew Minogue said the council was seeking damages for the losses that it suffered as a result of the unilateral decision to withdraw without consultation.

TASANOC is seeking the same.

Mr Minogue said the claim was for three parts of the damages that were being sought.

"The first is unpaid fees that were due to us over that four year period, that were owing to us that we obviously now won't receive from Tonga; the cost of finding an alternative host, which was a process that we were forced to go through in the second part of last year," he said.

"Travelling around to the various locations, putting documents together and so forth, were costs we didn't expect to have to face and also supporting the new host who has to now organise the Games at very short notice," Mr Minogue said.

"And the third component to the damages is simply the brand damage. The brand damage in the market place with commercial sponsors and partners, seeing that we have had a Games had to be moved in this way with no real consultation and cooperation about it. That is actually a real cost to us in the long term and to our brand."

Mr Minogue would not confirm an amount the total claim was for, but said reports of more than $US3 million were "in the ballpark", if both the council and TASANOC claims were combined. 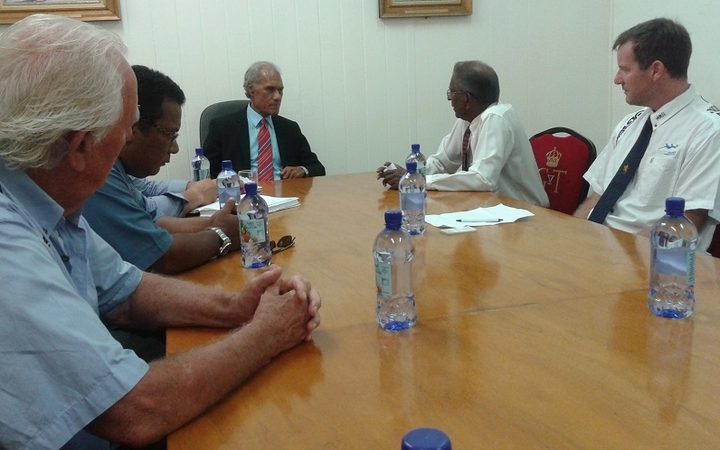 He said Tonga's belated withdrawal from hosting the 2019 Games could prove costly to the kingdom in other ways too.

"I think it's cost the country in terms of its reputation and the damage to its brand as a reliable partner for other events and things that they may wish to do in the future so I think it has been a very costly exercise for everybody," he said.

Mr Minogue said the legal action was unfortunate but the Tongan government only had itself to blame.

He said the council had tried to work with the government to address their concerns.

"We wanted an opportunity to sit down with the government and work through whatever cost or financial issues they might of had," Mr Minogue said.

"As the owners of the event we have got the ability to scale it down, reduce the size of it, possibly cutting some sports or limiting the entries by athletes.

"[There] are all sort of methods we could have employed to keep the costs down and to keep the Games in Tonga where they should have been." 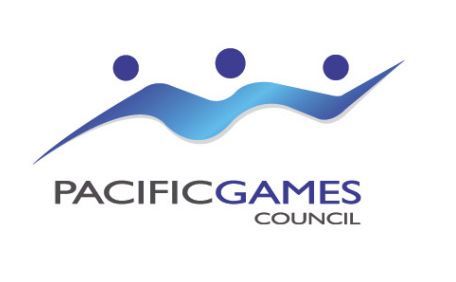