Samoa's international airline is assistance from the government through a waiver of landing fees at Faleolo Airport.

According to the Samoa Observer, Samoa Airways, launched only last year, is seeking the waiver but is unlikely to get it.

Minister of Transport Papaliitele Niko Lee Hang confirmed the request which has yet to be sent to Cabinet for approval. 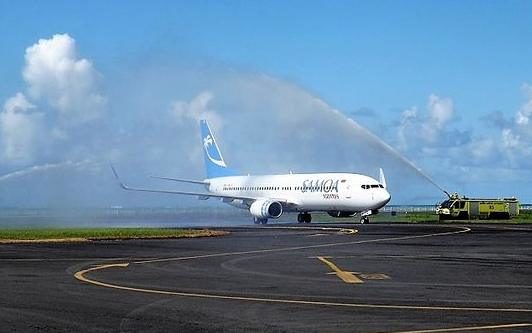 Papaliitele said the Samoa Airport Authority's biggest revenue earner was landing fees and if the request was to be considered, it would be a smart move to reduce it rather than waive it.

The minister said the SAA needed the revenue to maintain the airport and pay bills.

SAA Chief Executive Officer Magele Hoe Viali said they were working on a feasibility study to investigate what could be done.

He said they would have to consider other airlines if they gave incentives to Samoa Airways.