Chiefs winger Toni Pulu and Blues utility forward Jimmy Tupou want to play rugby for Tonga but an international call-up remains on ice while they sort their playing futures. 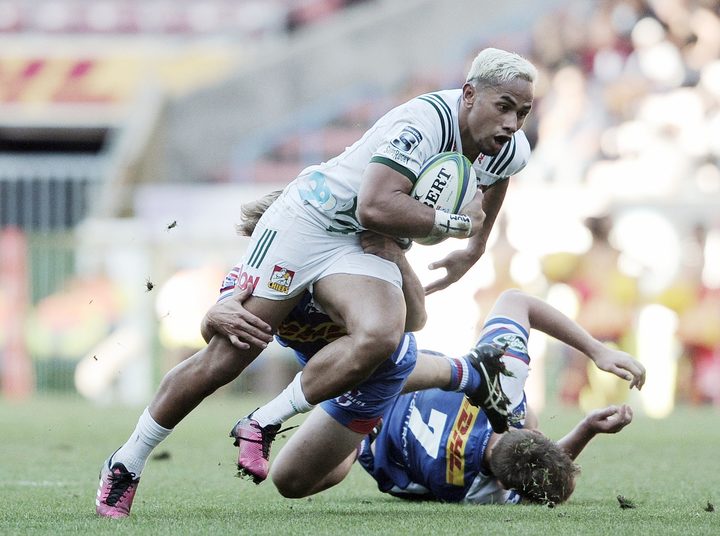 He said Pulu and Tupou were among a group of players who were also keen to be involved but their situation was complicated because their current Super Rugby deals expire in a couple of months.

"Those players haven't acquired a club yet when Super Rugby is finished so the scenario for them is they could still be playing Super Rugby next year so it's just that uncertainty for them," he said.

"Certainly if they acquired a club at the end of this year up in the Northern Hemisphere I think the process of them coming to play for us this campaign - and they were definitely out of the All Blacks radar - that would have been an easier process for them to come and play for us." 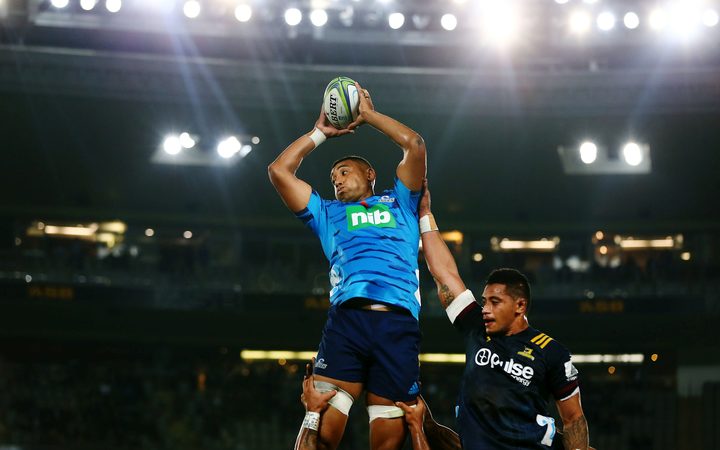 Toutai Kefu said they had a similar situation last year with former Chiefs prop Siegfried Fisiihoi, who was released from his New Zealand contract to represent Tonga in June after signing a deal with Stade Francais.

"This year because some of these players haven't acquired a club yet just that process is a little bit harder but if something does come up in the next month or so they're definitely available for November," said Kefu.

"We're still looking at that and hopefully something happens positively for them and I'm in contact with their agents all the time." 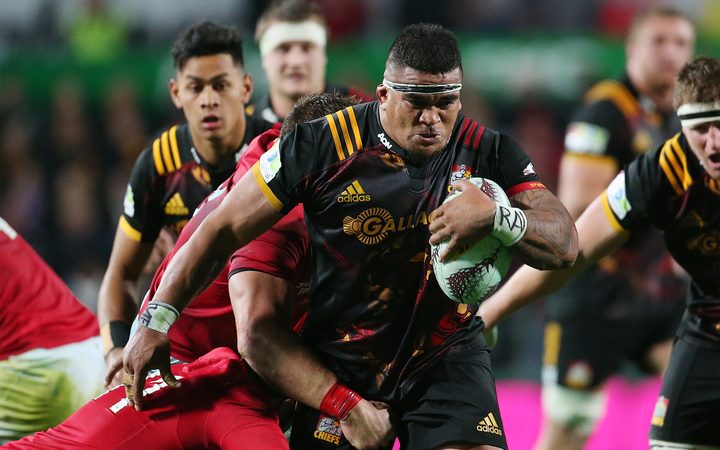 New Zealand Super Rugby teams are each permitted to contract three players not eligible for New Zealand selection, of which one of those places is reserved for a Pacific Islands-eligible players.

Toutai Kefu confirmed that, like Hurricanes captain Brad Shields' recent release to play for England next month, contracted players with dual eligibility do require New Zealand Rugby's pemissision to play for another country.

"As long as they're not on the All Blacks radar - which they all aren't - New Zealand Rugby Union are more than happy to release them for this campaign," he said.