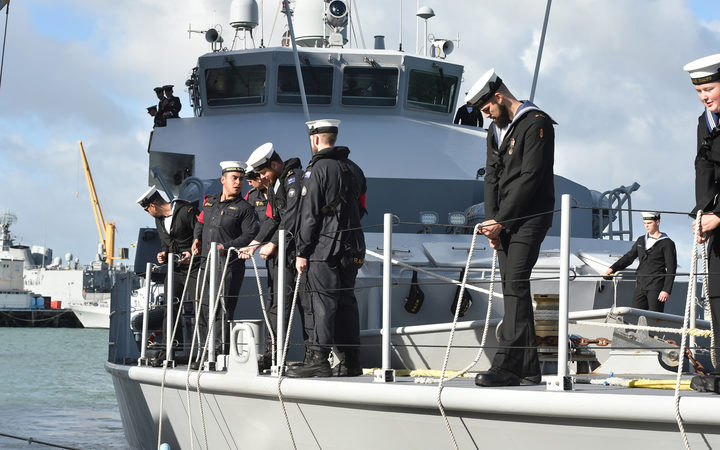 This is the second consecutive year that the New Zealand Defence Force is helping Fiji patrol its Exclusive Economic Zone of over 1.1 million square kilometres.

As well as the support for the management of regional fishery resources, the NZDF is also to provide training for Fiji naval personnel.

The patrols by the HMNZS Taupo will involve the usual compliance monitoring activities, which include two Fishery Officers from New Zealand's Ministry for Primary Industries assisting with boarding and inspection of vessels.

The combined maritime patrols with Fiji last year resulted in about 550 vessels being boarded and 110 alleged infringements detected. 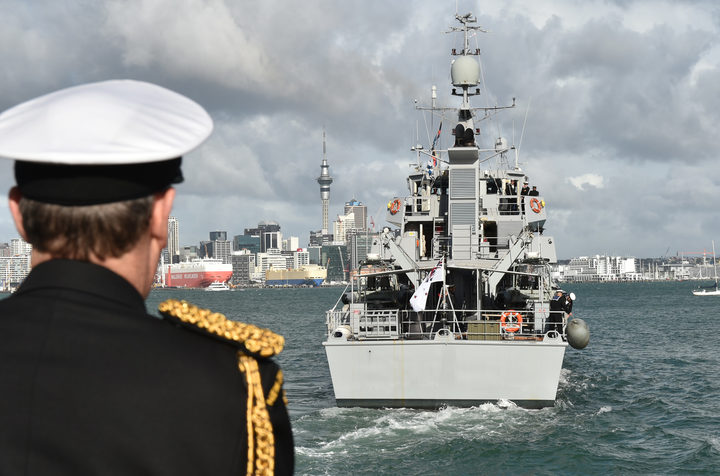 Royal New Zealand Navy Captain Dave McEwan, the Maritime Component Commander, said learning was a two-way process and the New Zealand sailors learnt as much from their Fiji Navy partners.

"We hope to replicate the success of last year's combined patrols and contribute to Fiji's maritime security," he said.