Vanuatu's Director of Biosecurity has ordered the destruction of 74 bags of dry kava of the wild variety, which had been prepared for export. 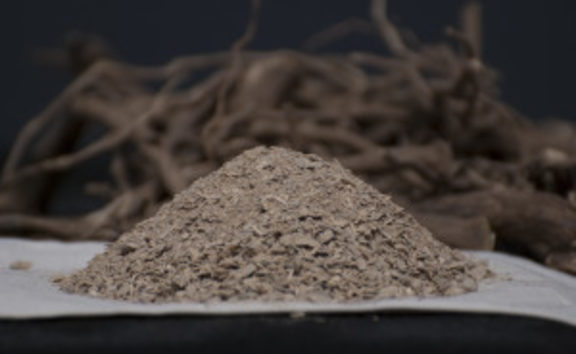 Timothy Tumukon said the bags of kava valued at $US54,000, arrived from Malampa Province.

The province's islands of Malekula, Ambrym and Paama grow both noble and wild kava varieties well, due the rich volcanic ash from the twin Ambrym volcanoes.

Sources from Ambrym said an agent on the island knew that farmers were selling him wild kava and he went ahead to buy supplies for a kava exporter in Port Vila.

It is not clear if the Government is going to penalise the kava exporter for dealing in wild kava.

In recent years the government has pursued a policy of encouraging only noble kava for export purposes.