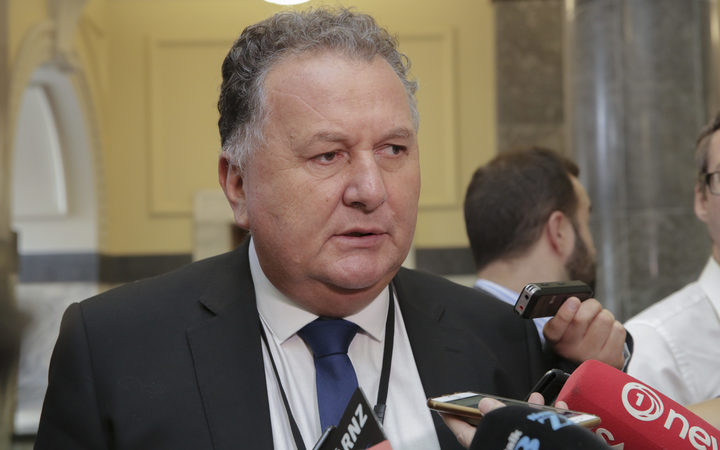 Shane Jones, who holds several portfolios including forestry and infrastructure, made the remark in response to questions about the Government's Pacific reset strategy - where foreign aid is being boosted by roughly $US500-million dollars over the next four years.

"Many of the problems that we are dealing with here, with P (methamphetamine) and drugs, where do you think that is coming from folks? That is coming from closely failed states in the Pacific," Mr Jones told journalists.

"That is the transit route where a lot of this drama is costing good ordinary middle class, upper class, lower class people inordinate pain and fear and anguish." 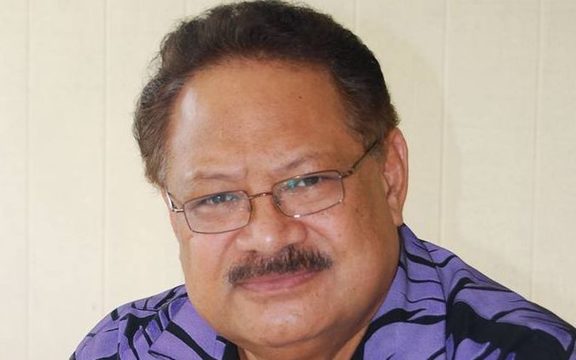 Mr Jones singled out Tonga, describing it as a transit point for drugs that needed an enormous amount of assistance with its customs.

"I can't say too much about what the police may or may not have shared with us when I was an ambassador, but I have extraordinarily high fears about Pacific Island states being used as transit points for mischief and mayhem, eventually making its way to New zealand," Shane Jones said.

A leading Tongan publisher, Kalafi Moala, welcomed the minister's blunt call, saying it's about time someone tackled the issue.

"The kinds of things we are experiencing today, with the rising crime, the issues with drugs - every week there is somebody arrested - caught with methamphetamine and all of those, and the kinds of policies and actions that are coming from government, is taking us nowhere. This must be what a failed state feels like," Mr Moala said. 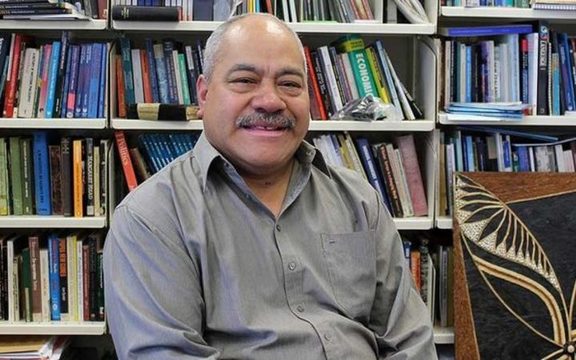 But the director of the Massey University Pasifika Centre, Malakai Koloamatangi, is critical of Shane Jones' comment, and said there were no failed states in the Pacific.

"To paint the picture that the Pacific is like made up of nations that are failed and that drugs get in and out without any barrier, is obviously mistaken. That is not the case in the Pacific."

The spokesperson for the Tonga prime minister, Lopeti Senituli, echoed this sentiment, saying Tonga is not a failed state and it's not the "Wild West".

He said Mr Jones comments are New Zealand centric and border on racist.

"But it also gives the lie to the reasons that prime minister Ardern and deputy prime minister Winston Peters have given as being the basis for the Pacific reset," Mr Senituli said.

"Because they espoused that we have a common culture and common values...and here is Shane Jones saying they are a failed state."

But Shane Jones said he stands by his comments.

"No I don't resile from what I said. We need to be absolutely vigilant with our Pacific neighbours that they are not exploited as points of transition where poison is spread," Mr Jones said.