New Zealand has given Tonga more than $US9.6 million for upgrades and improvements to be made to the electricity network. 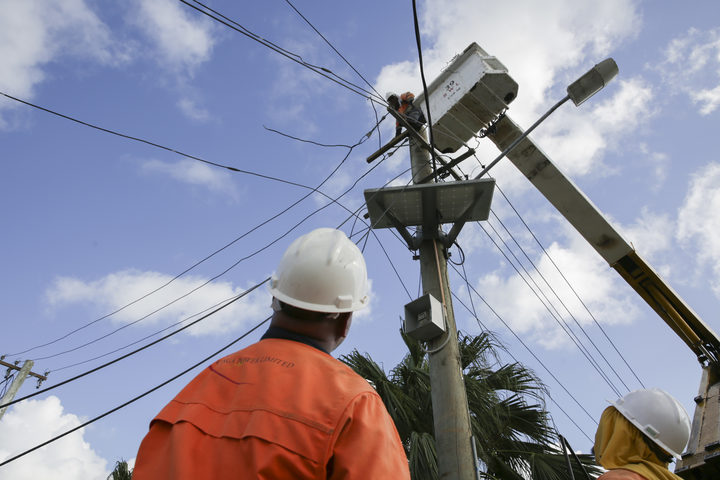 The grant is expected to directly benefit over 2,000 households and businesses in 12 villages around Kolomotu'a and Kolofo'ou through a safer, more resilient and cheaper system.

The Nuku'alofa Network Upgrade Project follows on from the successful upgrade of 55 rural villages in Tongatapu.

Just over $US2 million will go towards the Tongatapu Village Network Upgrade following damage caused by February's Cyclone Gita.

Tonga's government estimates the energy sector reconstruction costs to be at US$46 million and has requested assistance from New Zealand, Australia and the Asian Development Bank.