The French National Assembly has decided to abolish the constituency for its overseas territories in elections to the European Union parliament, thereby eliminating its sole Pacific member. 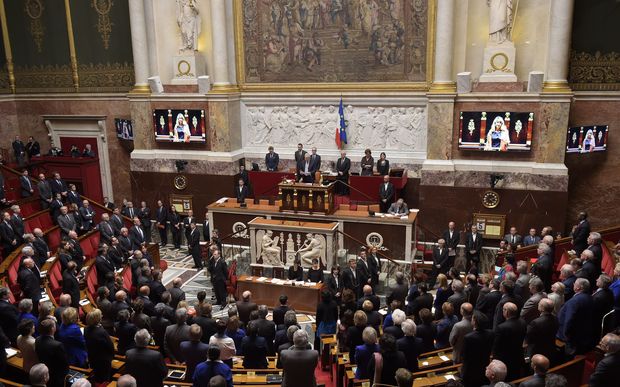 The new system turns the existing eight constituencies into a single one for all of France, leaving it to the political parties if they want to nominate candidates from outside France.

This is being decried by the anti-independence politicians from New Caledonia and French Polynesia.

They say once Britain leaves the EU, there will be no Pacific Island member in the European parliament.

The region's only seat is being held by Maurice Ponga of New Caledonia who in 2014 was elected on a ticket of France's centre-right UMP Party for a five-year term.

The French Senate will vote on the reform next week.

The last European Union parliament election elicited little interest, with the abstention rate across the overseas territories rising to a record 83 percent.

Ten of the 19 candidates failed to win a single vote in Wallis and Futuna.