Papua New Guinea's police commissioner says the latest tribal fighting in Enga province should not be linked to an election dispute.

As many as six people were killed in gunfire exchanges between Amala and Teremanda tribes near the capital of the Highlands province, Wabag late last week. 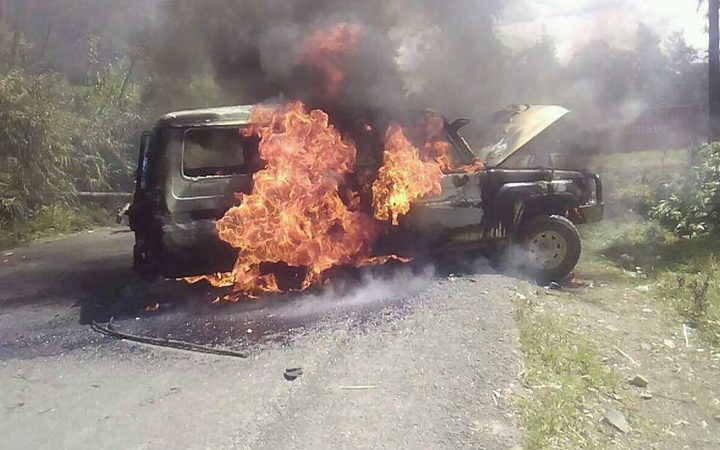 The tribes previously exchanged hostilities during last year's lengthy general election when they became embroiled in a dispute over the vote count for Enga's Kandep seat.

The latest violence comes ahead of this week's scheduled court hearing of an election petition over the Kandep result.

The commissioner Gary Baki said police and defence forces are monitoring the situation in Wabag.

"There is currently a situation going on over there," he said.

"I don't want to think it's inter-related to the Kandep dispute because that matter is being resolved on its own.

"This is a feud between the two tribal clans so I would as much as possible caution the idea of having it inter-related with the election."

Gary Baki said he had been contacted by the petitioner in the Kandep election matter, former MP Don Polye, which provided clarity that the fighting was not linked to the petition.