The plight of pregnant mothers and babies born during and after nuclear testing in the Pacific has been highlighted by a climate change activist from the Marshall Islands.

Mutations and congenital birth defects are part of many health problems, after the blasts ended, impacting several generations. 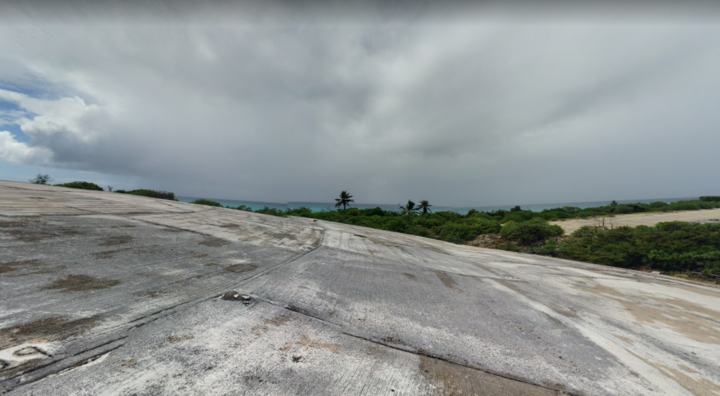 Kathy Jetñil-Kijiner is a poet who explores intersections between climate change and nuclear testing on land and people.

"A piece that I worked on recently that I'm proud of personally is a poem called Monster that links the nuclear radiated birth defects that Marshallese women suffered from due to the nuclear weapons testing programme, that was conducted by the US after World War Two," she said.

"And so it connected those birth defects, with a Marshallese woman demon, and also my own experiences post-partum and so it can seem convoluted, this connection between the three.

In 2014 Kathy Jetñil-Kijiner was invited to the UN Climate Summit to perform a spoken word climate change poem addressed to her daughter. 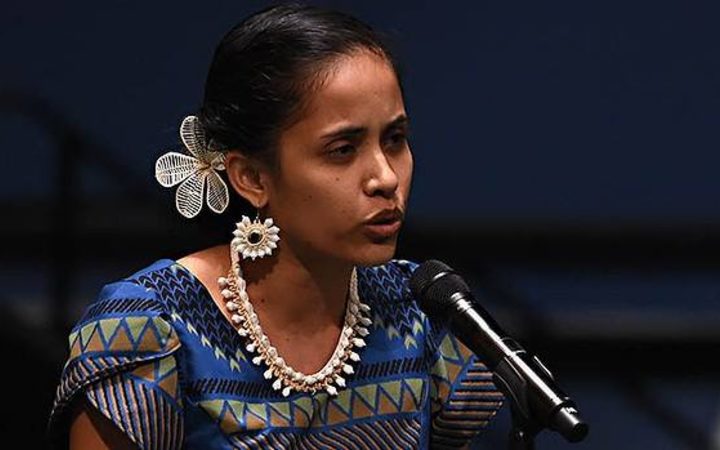