The MP for Namatanai in Papua New Guinea says more information is needed about the impacts and benefits of seabed mining.

The Solwara 1 Project, in which Canadian company Nautilus Minerals plans to extract gold and copper from under the Bismarck Sea, is facing a growing chorus of opposition from local community groups over environmental concerns.

Nautilus has yet to complete equipment requirements for beginning mining, and has seen investors recently withdraw from the project. 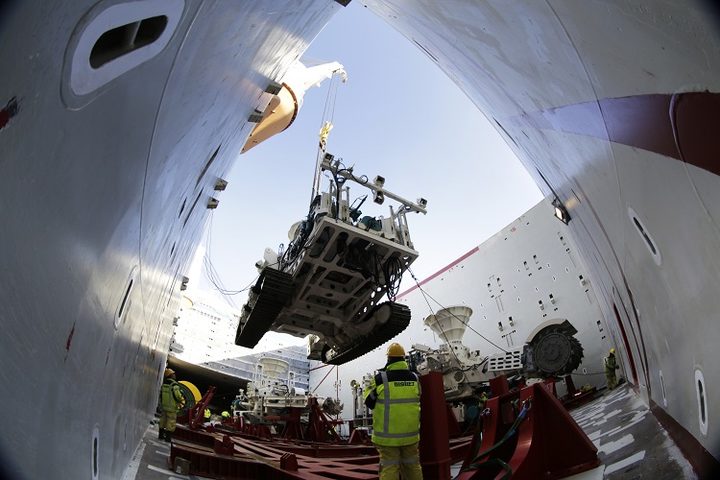 The MP, Walter Schnaubelt, said too much remained unknown about the environmental impacts of seabed mining.

"I'm of the view that of course it's going to be something new, yes, maybe some unknowns are going to happen," he said.

"But that doesn't mean that we just shut the door. I would like to delve into it a bit more and know exactly what it is."

Mr Schnaubelt said there was also a lack of clarity on what benefits the project could bring.

However he said he was keeping an open mind on potential seabed mining.

Mr Schnaubelt said his constituents voted him in to help pave the way for economic development and he was not ruling out that the project could have benefits.

"Provided that those economic benefits do have tangible developments attached to them in the long run, then it's not so bad," he said.

"What I'm a little unclear about is what the exact benefits are. I've heard some figures, some percentages, but nothing concrete at this point in time."

Walter Schnaubelt said he could understand the fear local communities had, given that it was the first seabed mining project in the world, and the extent of environmental impacts remain unknown.

However he said he would maintain a neutral stand until more adequate information about the project and clarity on its benefits were made available to him.

The MP conceded "a group opposing the project seems to be gaining momentum".

But he said some landowners on Namatanai's west coast were supportive of the project if it brought economic benefits.

"The economic benefits are not really that clear cut," he explained. "We don't know exactly what it is and what our (new Ireland's) shares are, with the East New Britain government."

He said if the project went ahead, he would want to see a better monitoring system in place to monitor the environment closely and carefully.

Additional measure had to be taken, he suggested, to ensure that an environmental disaster was not left for future generations to struggle with.

However the MP said the company appeared to be struggling for finance, with investors pulling out, and that the project may not proceed.

Mr Schnaubelt said it was another aspect of the project over which he and his constituency had not been given up to date, clear information about. 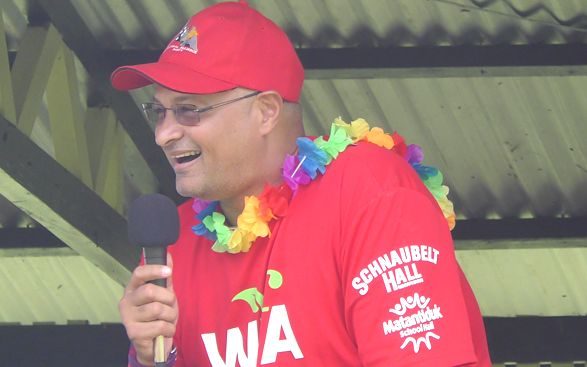