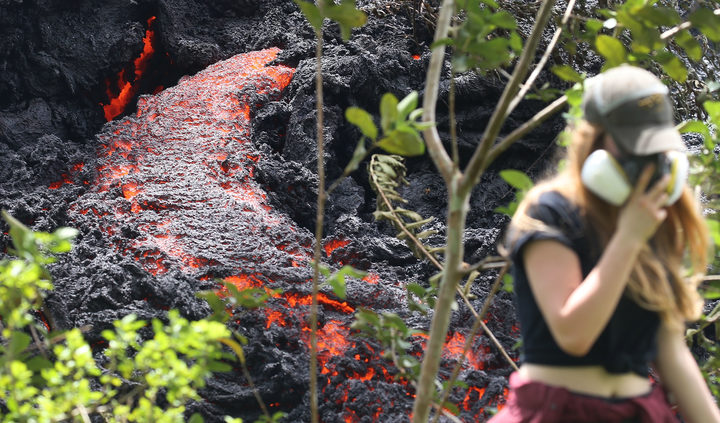 There are ongoing concerns the volcano could be building up to a larger eruption, with the crater lake deflating while gas emissions remain elevated.

Dozens of lower Puna residents are the latest to flee homes as the new eruptions have splattered lava metres into the air.

The newest flow appears to be heading towards the ocean and a highway.

There are at least 19 fissures now, and fissure 17 is producing lava spatter that is being closely monitored.

So far the lava flow has covered over 100 acres of land, some roads are impassable and at least 37 structures have been destroyed, including homes.

At the summit, crater lake levels have dropped but scientists say certain conditions are not yet being seen to indicate an explosive steam event and ash fall. 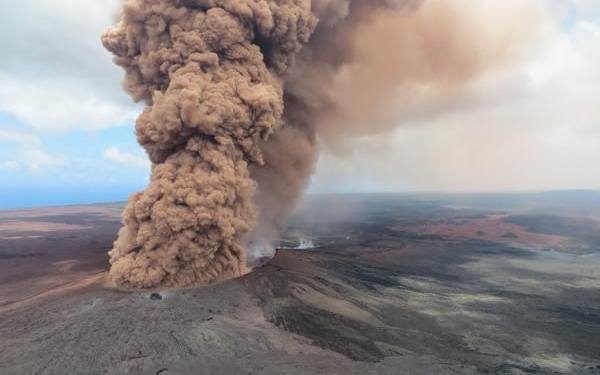