Speaking on public television in Tahiti, Mr Temaru said France should step aside and let the UN decolonisation committee organise the vote. 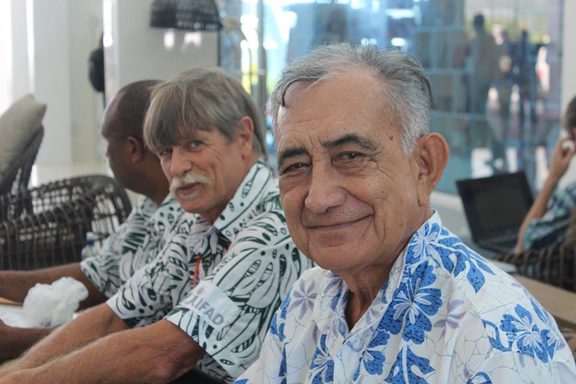 He says the UN should have drawn up a constitution for New Caledonia and allow the dignity of the Kanak people be restored.

Instead, he says, France has organised "this masquerade" with elections about who is for or against independence.

The 4 November referendum on is organised by France and marks the conclusion of the 1998 Noumea Accord signed by both the anti- and pro-independence sides.

The UN will send observers for this year's vote.

It has also provided observers who monitored the voter registration process which has been contentious.

In the interview, Mr Temaru also said the New Caledonian pro-independence leader Jean-Marie Tjibaou had told him shortly after signing the 1988 Matignon Accords that he was going to denounce them.

The Accords were seen as the means to appease the territory after years of intermittent and growing unrest.

Less than a year after Jean-Marie Tjibaou signed the document, he was killed by Kanak militants. 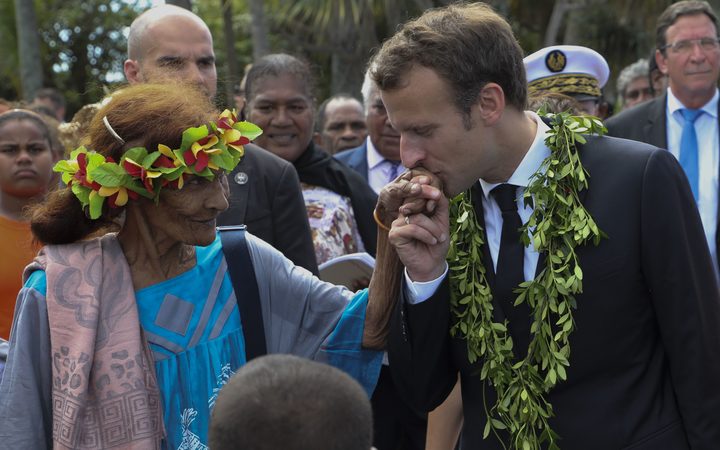 Mr Valls, who led a parliamentary group to New Caledonia three months ago, says Mr Macron found the right words and made the right gestures during his three-day tour.

He says it was necessary to go to Ouvea to pay respect to all who had died - a reference to the hostage crisis on the island which was a turning point in the strife of the time.

Three months ago, Mr Valls expressed his preference for New Caledonia to vote for staying with France in the November independence referendum.

He says by Mr Macron conceding that he finds it hard to imagine France without New Caledonia, the president also shares his preference of what he would like to happen.