The French Polynesian government plans to unveil a new mental health strategy by the end of the year to help it cope with urgent needs in the sector.

This was revealed at a suicide prevention conference in Tahiti which heard of the need to concentrate on young people and those living in poverty. 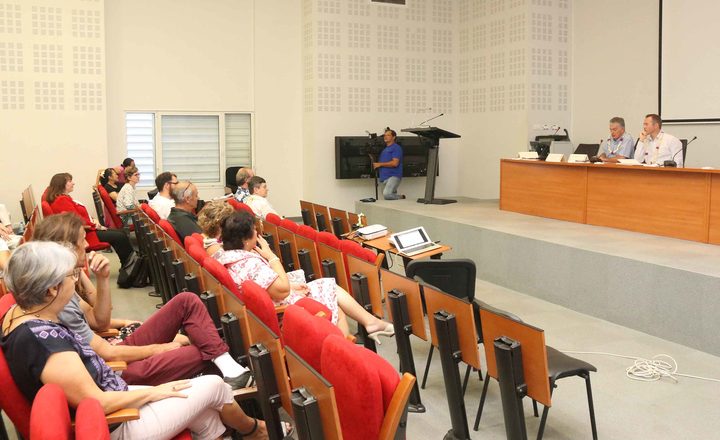 The conference has also heard that despite plans by different governments, there has been little progress.

The territory has four times fewer psychiatrists per capita than mainland France, yet the percentage of people having suicidal thoughts is twice as high.

With the mental health facility in Tahiti being full, there are calls for alternatives to be offered to those needing treatment and care.

In French Polynesia, a study has shown that the mental health issues are exacerbated by alcohol and other drug problems.