The Cook Islands government has been accused in the court of appeal of failing to conduct an environmental impact assessment before making its fishery plan and regulations. 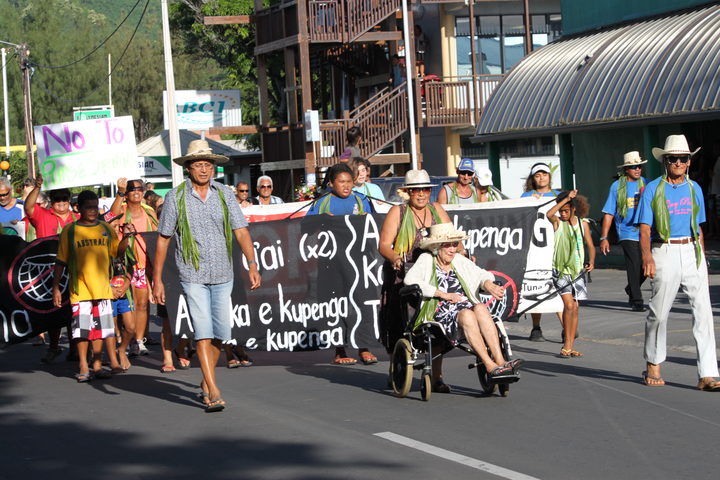 The Court of Appeal, last week, heard the arguements from the Aronga Mana of Te Au O Tonga and Te Ipukarea Society in relation to their applicatio for a judicial review of government decisions on purse seine fishing in Cook Islands waters.

The groups are seeking orders setting aside the government's decisions to enter the Purse Seine Fishery Plan and Regulations and the Fisheries Partnership Agreement with the European Union.

They also accused the government of a lack of transparency and consultation around its decisions on the fishery.

The Government had conceded during the earlier High Court hearing that it was required to conduct an environmental impact assessment before making the decisions, but it sought to withdraw that concession during the Court of Appeal hearing.

The Court has made timetable directions for the parties to file further submissions addressing that issue and a separate international law issue that arose during the hearing.

Final submissions are due on 5 July.