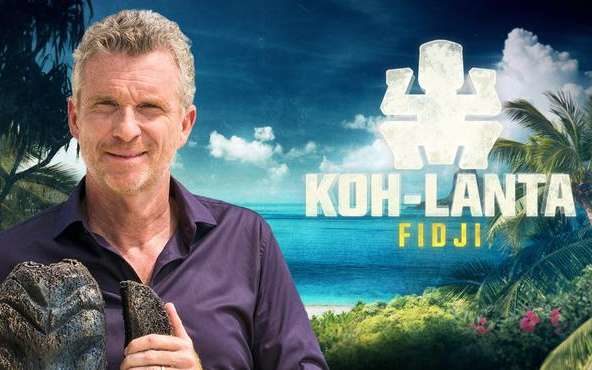 The popular French television series Koh-Lanta has been cancelled after a sexual assault complaint in Fiji. Photo: TF1

An alleged sexual assault in Fiji has prompted Television France to cancel this year's screening of a popular programme modelled on the reality show Survivor.

This follows claims by a 21-year-old contestant in the show Koh-Lanta that she had been sexually assaulted by a fellow competitor in the night from the fourth to the fifth day of filming of the latest series.

The production company Adventure Line says the alleged assailant has rejected the accusation.

The head of the company Alexia Laroche-Joubert says given that Koh-Lanta is a family show, it has been decided to abandon the shoot of the programme which was to have been aired later this year.

The show, which is in its 19th season, is usually the most watched programme in its time slot.

It is not known if the incident has been reported to Fiji police.