Team Wellington believe experience could give them a crucial edge in the OFC Champions League final against Lautoka FC. 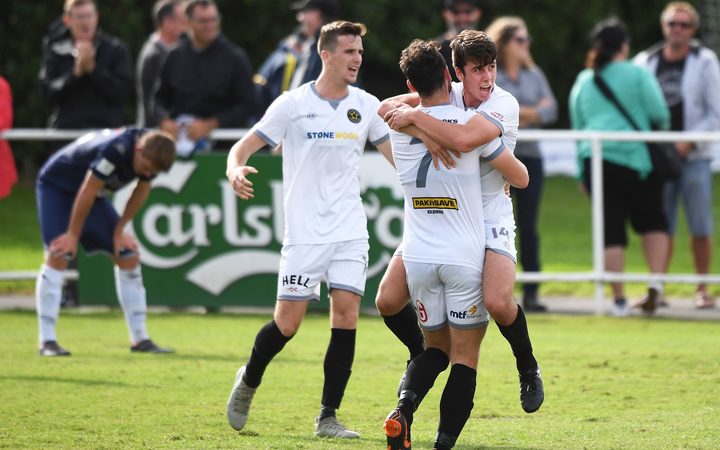 The New Zealand club finished runners-up in each of the past three seasons but after ending the seven-year reign of Auckland City in the semi finals, coach Jose Figueira has confidence his players are ready to go one step further.

"There's obviously a lot of external factors that come into play. For them it's their first final ever and for us obviously we have experience of playing in these big games."

The teams do have recent history with Team Wellington travelling to Lautoka in December for two friendly matches.

Despite running out comfortable 6-0 and 3-0 winners, Jose Figueira expects Lautoka will pose a much bigger threat in the final.

"We had two really positive results but it was against a really different Lautoka side to what we see now," he said.

"They had a number of their Fijian international players not playing when we were over there and obviously they've added three import players that we know really well so it's a familiar opponent but at the same time very different in terms of what we're going to be facing on the pitch as we did last year."

Lautoka won the Fijian national league last season without dropping a game and Jose Figueira says with the additions of Benjamin Totori and Cory Chettleburgh they have the ability to do a lot of damage.

"They're a team with a lot of power and pace right from front to back and if we're not organised when we have the ball we'll be in danger of losing that control and them living in those moments of transition and them being able to break forward with pace."

The first leg is at Dave Farrington Park in Wellington tomorrow afternoon, with the return match at Churchill Park in Lautoka next weekend. 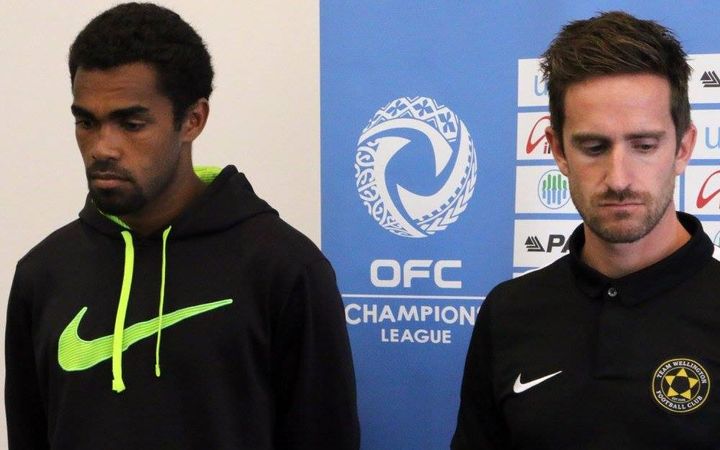