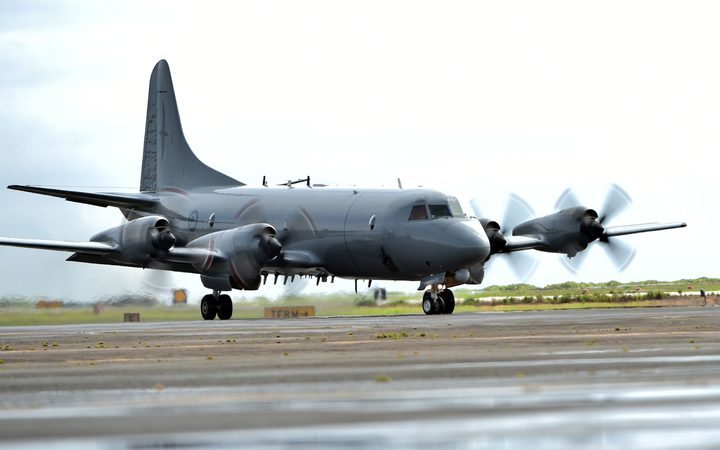 The New Zealand aid programme is in the process of equipping Pacific fishermen with electronic locator beacons.

The programme's Pacific transport development officer, David Weinstein, said a trial is currently wrapping up in Niue and Kiribati.

When activated, a beacon sends a coded distress signal via satellite to the nearest rescue coordination centre which can then accurately locate it.

Mr Weinstein said this could drastically reduce the need to deploy search and rescue aircraft.

Mr Weinstein said Maritime New Zealand was making a bulk purchase of beacons for traditional fishermen, with 100 going to Kiribati and 50 to Niue for the trial.

"They will be made available in those countries," he said.

"The fishermen will make a part payment and the rest of it will be subsidised. They will be registered in-country and then we will be able to track so that when the batteries run out that they can be re-issued."

Mr Weinstein said it was part of a larger safety initiative which would also be rolled out in the Cook Islands, Tokelau, Tonga and Tuvalu.