Fiji and Tonga face a daunting task against Australia and New Zealand in the Oceania Rugby U20s Championship, which kicks off today on the Gold Coast. 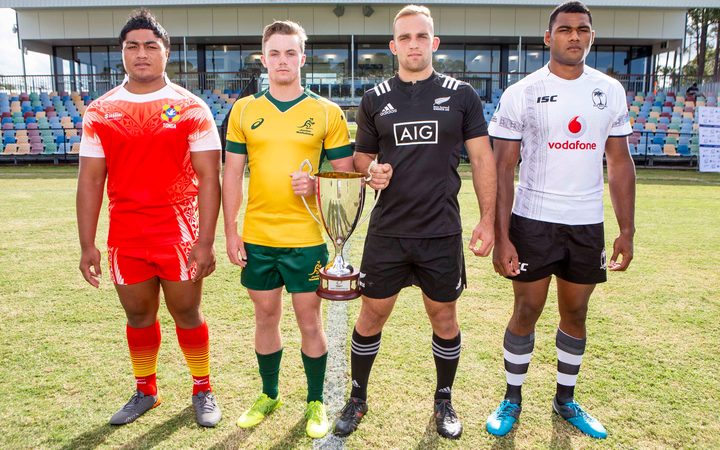 Despite finishing winless in 2017, Fiji pushed Australia all the way in a 32-24 defeat.

"The idea of coming here and almost toppling Australia (last year) is going to drive us through this first game against the host nation so the boys will keep that in mind while we're playing them," he said.

"We're really looking forward (to the game). As you can see the boys are out there running during the captain's run and I bet they're pretty excited. So am I."

"I know our bodies. Everyone's really fit right now, no games yet played, I think we're really looking forward to both sides." 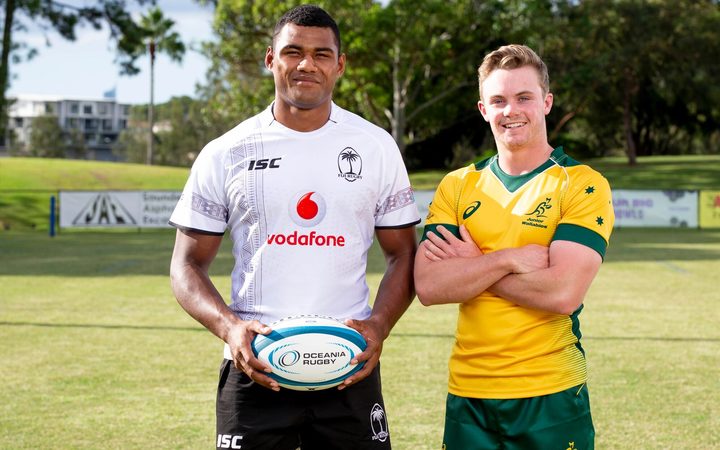 New Zealand open their title defence against Tonga, who have replaced Samoa in this year's tournament.

Tongan captain Saimone Rewa said it would not be easy.

"They will be a tough challenge for us and we are happy to play against them because we know New Zealand are the best team."