Weapons disposal remains a primary objective of the Autonomous Bougainville Government (ABG), the minister for the implementation of the Peace Agreement says. 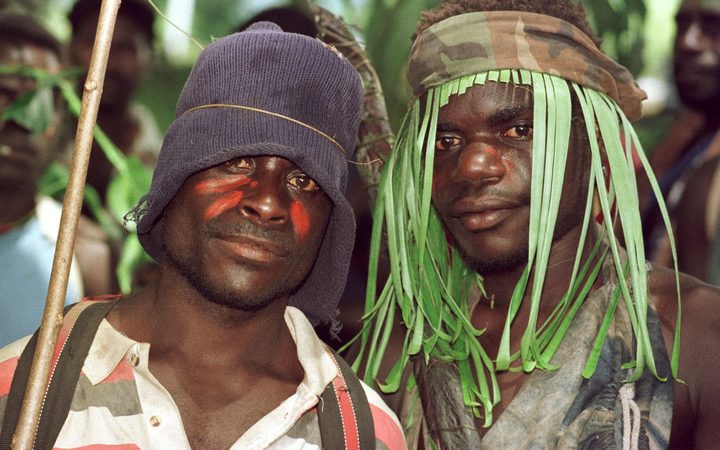 Albert Punghau said with the support of the Papua New Guinea Government, the ABG was primarily responsible for laying the foundation for the lasting peace and security required by the Peace Agreement.

New Dawn FM reported Mr Punghau saying the commitment had been enthusiastically welcomed by former combatants, including the Meekamui factions.

The JSB had asked the National Executive Council to release funding of US$3.6 million dollars for the process, he said.

Weapons disposal is considered a vital step as Bougainville prepares for a vote on independence from PNG in June next year.