Leaders from Micronesia's island states are on Saipan this week attending the 23rd Micronesia Islands Forum. 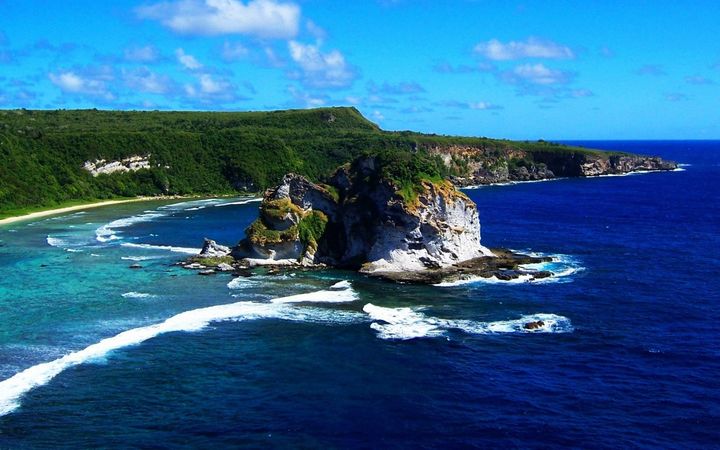 The three-day event is hosted by the Northern Marianas Governor, Ralph Torres, who was voted chair of the forum yesterday, succeeding Guam's Governor Eddie Calvo.

Items up for discussions include impacts of globalisation; decolonisation and self-governance, as well as building relationships between Pacific US territories and the Freely Associated States.