Australia golfer Daniel Fox believes this could be the year he finally walks away with the PNG Open trophy.

The 41 year old has been a top-ten finisher at the Royal Port Moresby Golf Club in each of the past three years.

He won the Queensland PGA Championship in February and finished 14th at last week's Morobe Open in Lae, fresh from a month-long break.

"Last week I played ok, just made a few mistakes. It's just one of those courses I think if you get some momentum going you can really shoot some low scores, like some of the boys did," he said.

"I sort of gave myself some chances at times and then I'd hit a bad tee shot or just play a sloppy hole and if you make a bogey there it really sets you back - it feels like you've got to birdie two holes to get you back to where you want to be. 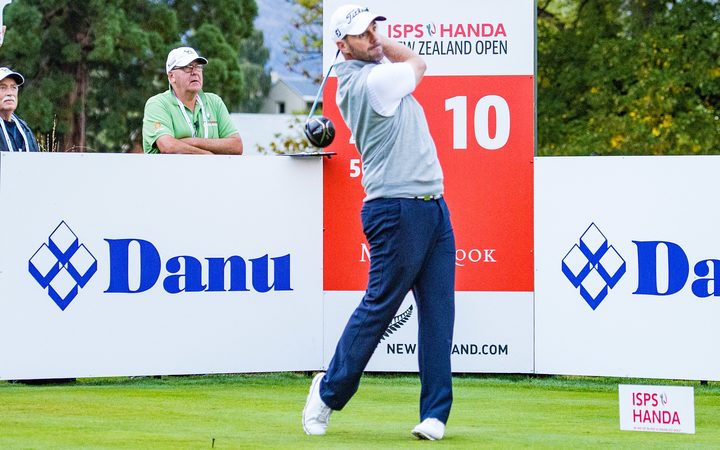 "The course this week (in Port Moresby) is a different layout completely. The scores here aren't typically anywhere near as low as they are in Lae but the form has been good across the board actually.

"Driving all the way through to the putting I'm pretty comfortable with how I'm going so I'm looking forward to having a massive week actually."

Daniel Fox, who tees off at 11:20am local time on Thursday, alongside compatriot Taylor Macdonald and PNG amateur Robin James, said his past performances at the PNG Open have him in a confident frame of mind.

"When it was a pro-am I finished second and I think the last two years I've had an eight and a seventh or something like that," he said.

"The nature of the golf course is you have to have everything quite well here: you've got to drive the ball good, course management has to be pretty sound and then most importantly, like anything up here, you've just got to stay really patient.

"So if I just manage to grind it out over the four days. So if I can do a little bit extra here and there, concentrating a little bit better and keeping some of those mistakes I may have had in the past off the cards then I can find myself out at the top end (of the leaderboard)."