A data sovereignty expert has warned Pacific people to be mindful of how companies could use indigenous data to profit. 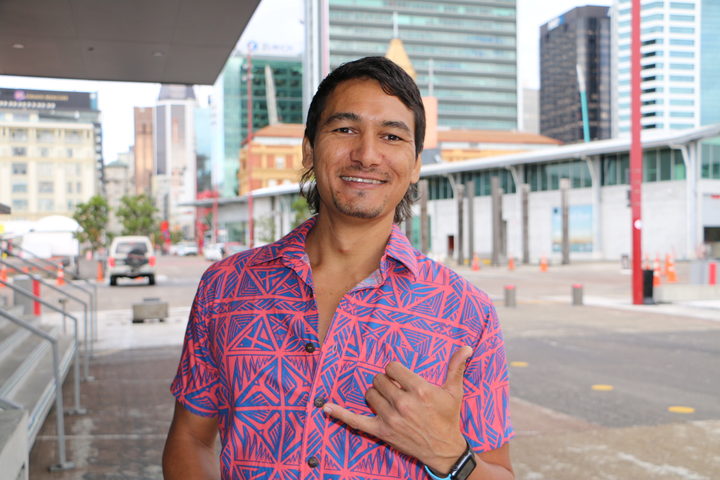 Mr Mahelona, who is of Hawaiian descent, was speaking at the Kiwa Nuanua tech summit held in Auckland on Tuesday.

His current focus is on the revitalisation of the Maori language using digital technology.

"When we need tools to help us to do our mahi (work), often those tools are designed and sold by non-indigenous groups," Mr Mahelona said.

"The ways they think about design and things are much different and so as indigenous people we have different values and it is important those values are reflected in the tools we use. For example how might we treat content associated with people who have passed away?"

Combining the Maori word for 'guardian of the ocean' and the Samoan word for 'rainbow' or 'hope', the Kiwa Nuanua summit aimed to motivate and inspire more Pacific people to pursue opportunities in the technology industry.

The software firm CEO hoped to inspire others to think outside the box and take ownership of their ideas.

She said preserving culture and heritage was a key too.

"It is crucial that we bring it with us and in terms of preserving our languages and our traditions, I think time is of the essence for our older generation who are getting older and moving on and I think that the biggest opportunity at the moment, is to being able to capture all that knowledge before it is lost.

"From there the technology world is our oyster to being able to express ourselves in new and modern ways that still allow us to be Pacific." 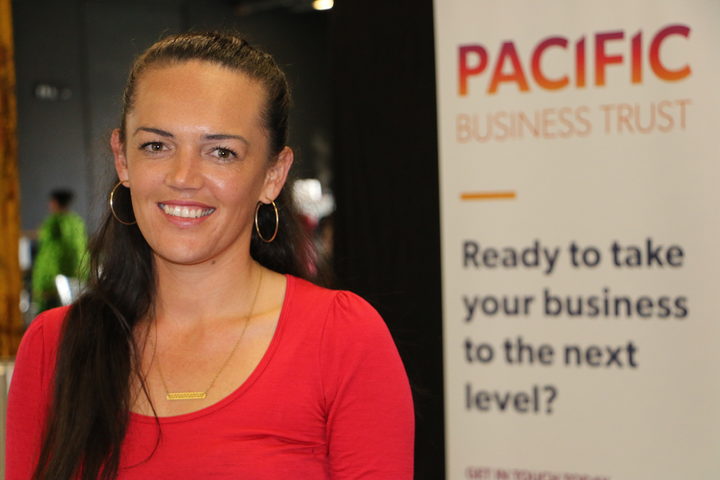