The New Zealand Government says its Pacific "reset" is on track and the May budget will reflect that. 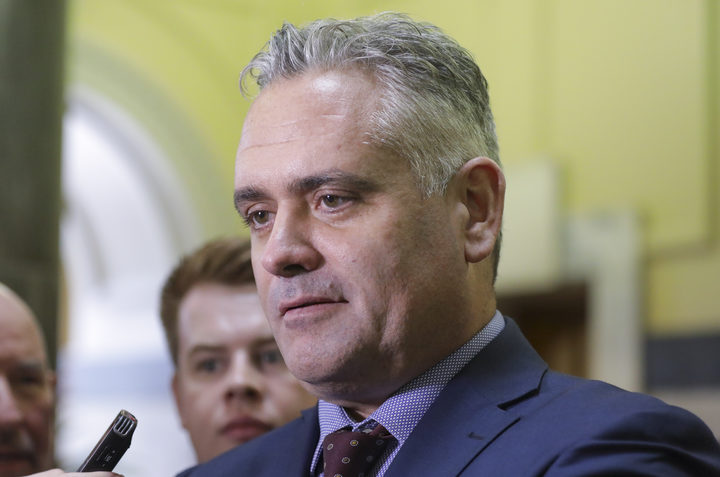 The Parliamentary under secretary of foreign affairs, Fletcher Tabuteau has gone to Palau for the Pacific Islands Forum Economic Ministers' meeting.

Mr Tabuteau said the feedback he had had was that it is important to listen to what Pacific nations want.

"Some of the clear messages were around labour mobility, investment opportunities and the movement of capital and things like that and actually it ties in with what New Zealand will be trying to discuss there in terms of economic resilience in the Pacific region," Mr Tabuteau said.