Voters in French Polynesia go to the polls today to elect a new territorial assembly for a five-year term. 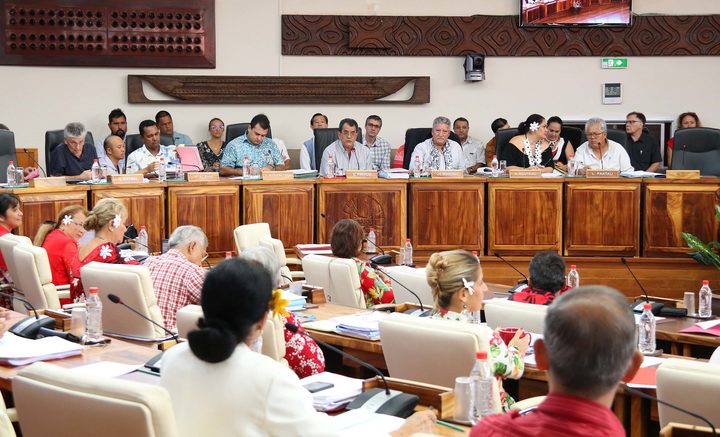 A total of six parties are contesting the first round of voting to choose 57 members.

A party needs to win 12.5 percent of the votes to make it to the second round in two weeks.

The three parties in the last assembly, the Tapura, Tahoera and Tavini, are front-runners and widely expected to make it.

Three other parties have only been formed in the lead-up to the polls and may struggle.

In the second round, the party coming first is almost certain to have an absolute majority because of the electoral system giving the winner a third of the seats as a bonus.