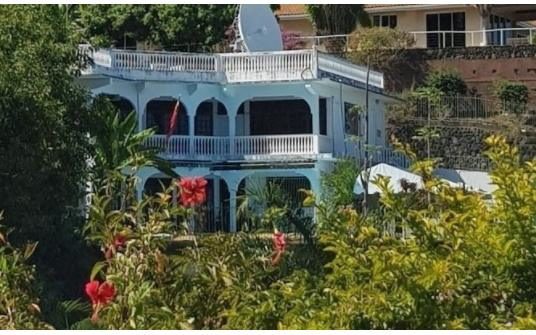 A French Polynesian woman in a dispute with Chinese diplomats in Tahiti says she has been asked by their lawyer to stop making public accusations on Facebook and in the media.

This came as China's diplomats refuse to vacate the consulate building whose lease expired at the end of February.

Eva Bitton, whose mother is the owner of the building, launched an online petition in a bid to force China to recognise local property laws.

She also spoke to the media about the diplomats' refusal to leave.

Mrs Bitton said the diplomats are free to lodge a complaint about any alleged defamation but added that she doesn't live in a Communist country.

She also said the Chinese diplomats want to buy the property despite it not being for sale.

Mrs Bitton said she had been told by the French High Commission to accede to China's wishes because no court would accept a case against the Chinese diplomats.

The Chinese consulate is yet to say why it had ignored the termination notice sent to it last year.