A priest in the north of the Vanuatu island of Ambae says the situation is becoming desperate as food supplies dwindle and disease starts to spread. 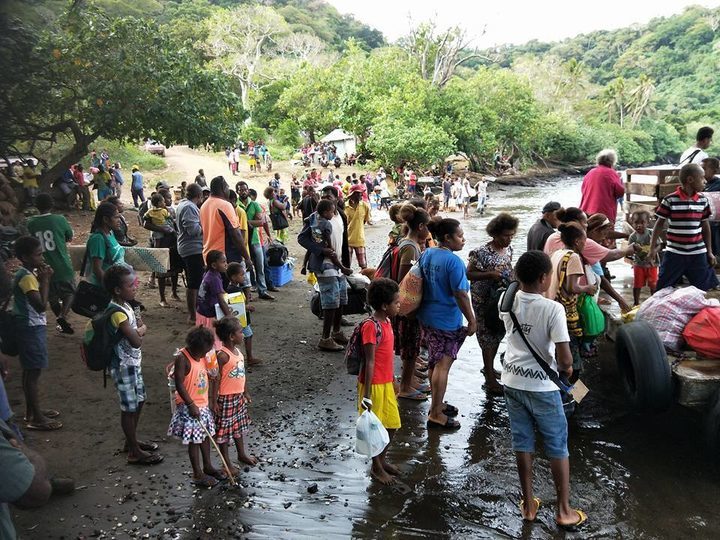 A state of emergency has been declared after the volcano at the its centre flared up again, blanketing much of the island in ash.

The provincial government now plans to move people from the north, south and west of the island to where it has secured land in the east, and possibly off-island, but when exactly that would start remained unclear.

Father William Bice is an anglican priest in the hard-hit north, where he said a 30 centimetre thick layer of ash has blanketed everything, killing all plant life and contaminating water.

He said the situation is becoming desperate while they continued to wait.

"At the moment we have an outbreak of flu and sore throat because of the smell of the volcano." 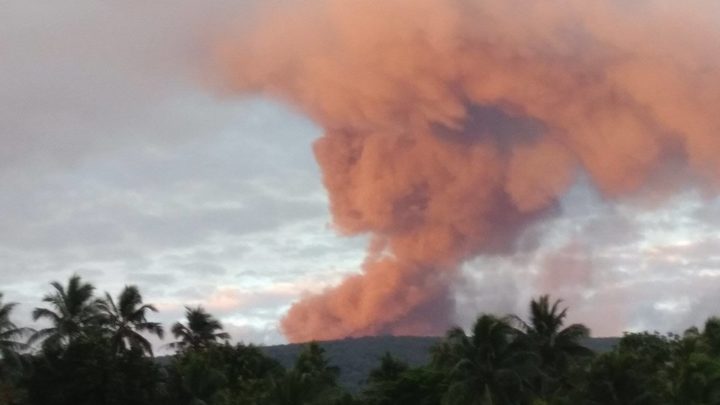 Mr Bice said he believed the government response to the latest disaster on Ambae had not been good enough, with villagers still waiting in limbo to hear when - and to where - they will be evacuated.

"People keep coming, they say they have no food and they say that in a couple of days there will be no food for them," he said.

"While the provincial government gave us a little rice, try imagine the whole of Ambae being affected with no food at the moment. "

"If the provincial government stays silent, people will die. I think the government should do something very quick to save peoples lives," said Mr Bice.

The government said the evacuation will get into full swing later this week. A patrol boat loaded with police and paramilitary personnel left Port Vila for the island on Tuesday, a spokesperson for the National Disaster Office said.

Once they arrived, the evacuation would then get underway. 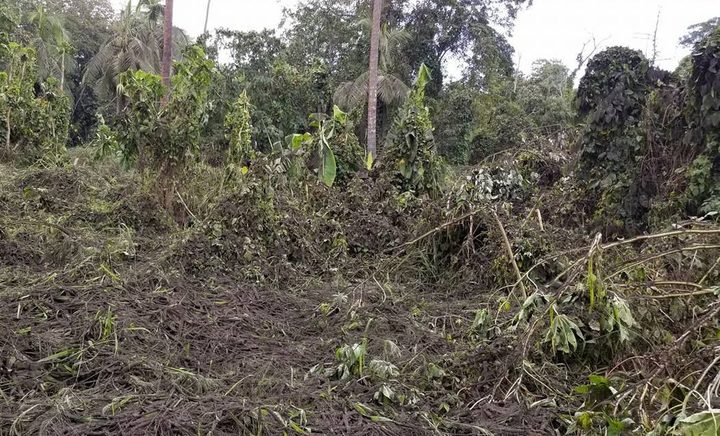