A former senior French Polynesian politician Emile Vernaudon has had his ineligibility to hold office upheld for another three years. 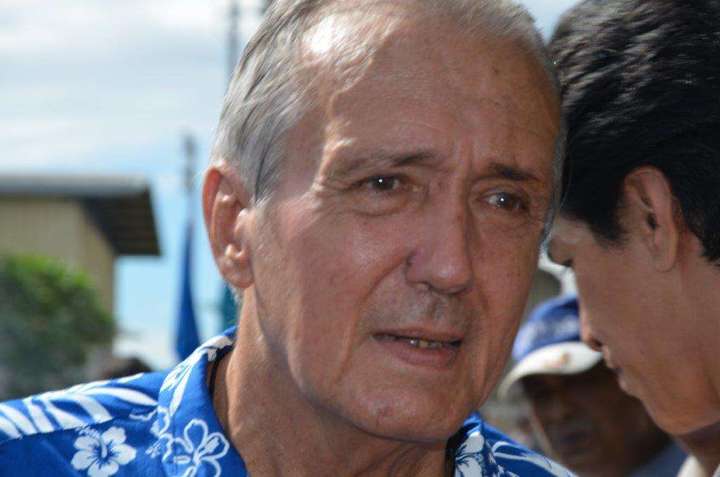 Last year, he was given a suspended 18-month jail term and loss of civic rights for abusing public funds in a questionable land deal a decade ago.

He had appealed to the highest court in France but it rejected his case which means he cannot stand in 2021 and will miss his chance to run in the 2020 municipal election.

Media reports said that the former leader of the Aia Api Party had recently been out campaigning on behalf of the Tahoeraa Huiraatira party.

A former mayor of Mahina, Emile Vernaudon had spent more than a year in jail for misspending $US1.4 million of funds at the state-owned OPT telecommunications company a decade ago.

In 2008, he had made legal history by becoming the first person under French jurisdiction to be elected mayor while in jail.