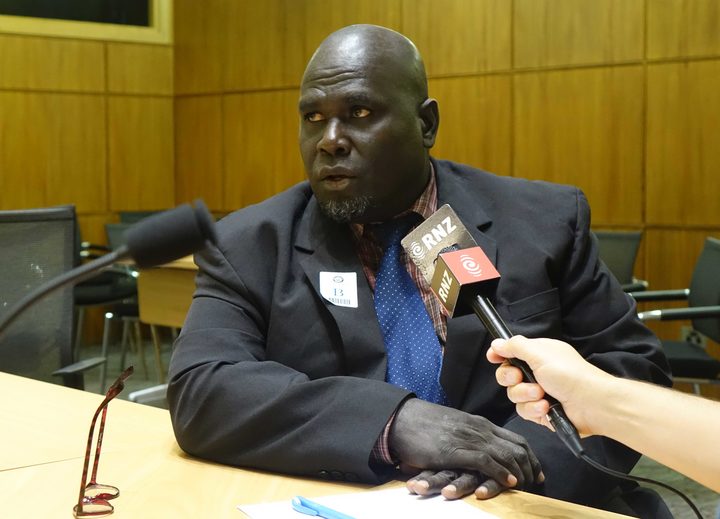 Bougainville has plans to hold a referendum on independence from PNG in June next year under the terms of the Bougainville Peace Agreement.

The Autonomous Bougainville Government has embarked on a mass awareness campaign to help communities in each district prepare for the plebiscite.

An MP from Tinputz, David Braun Vatavi, said carrying out awareness activities is very much his focus this year.

"By the end of 31st December, 2018, all the constituencies must declare their constituency weapons-free and referendum ready," he said.

"So these are the very important things that we are working on."