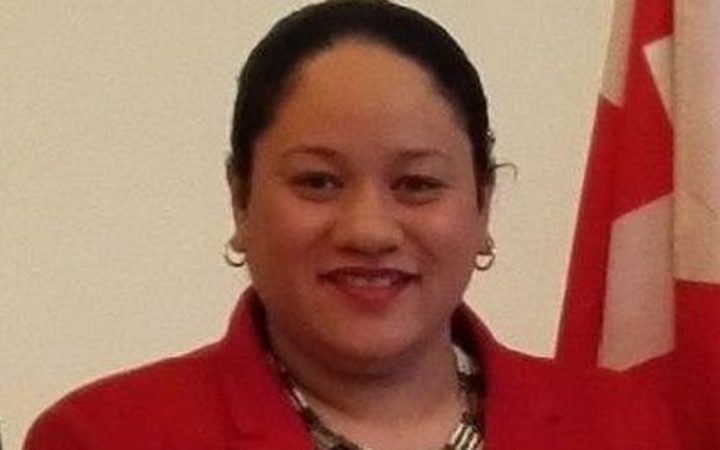 Tonga's Minister of Internal Affairs Akosita Lavulavu says the government has no right to sack her from Cabinet.

'Akilisi Pohiva's government announced this week that Ms Lavulavu had been dumped because she is facing a series of charges over the Unuaki 'o Tonga Royal Institute that she and her husband set up.

They are both charged with forging documents and false pretences.

But Kaniva Pacific reports Ms Lavulavu saying the appointment of a Minister can only be terminated if the King revoked it after a vote of no confidence, or if the cabinet minister was impeached or became ineligible because of a constitutional infraction.

The prime minister sacked Ms Lavulavu on Wednesday after she refused to stand down voluntarily.

His spokesman, Loeti Senituli, told RNZ Pacific that because the minister did not go voluntarily, she would not be allowed back into cabinet in the event she was found innocent of the charges.