Vanuatu's Council of Ministers has declared a state of emergency on Ambae due to the island's volcano spewing so much ash the island is becoming uninhabitable.

It is planning another mass evacuation.

Reports from the island say houses and trees are collapsing due to the weight of the ash while many locals have suffered a raft of health issues.

There has been increased activity from the Manaro Voui crater on Mt Lombenben for the past month, although the mountain remained active since last September's major eruption. 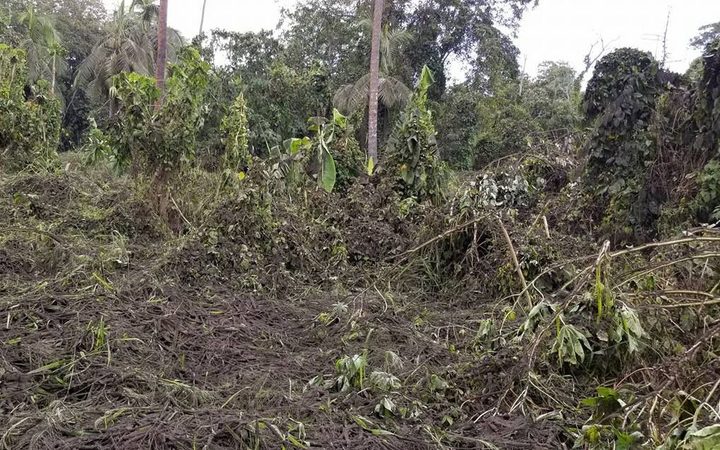 The director general of Vanuatu's Ministry of Climate Change and Natural Disaster, Jesse Benjamin, said people would be evacuated in a more orderly fashion compared to last time, with those from severely affected parts moved first.

"For the state of emergency of Ambae it's actually because of the heavy ashfall on all parts of Ambae," Mr Benjamin said.

"And it is so thick that you know that their vegetation is affected, their water has been contaminated and people are struggling to get food from the garden because there's been heavy ashfall on most every part of Ambae," he said.

Around 11,000 people returned to the island after last year's mandatory evacuation which was done amid fears there would be a bigger eruption.

How the evacuation will be undertaken is now being discussed by a taskforce.

It is likely to involve people being moved to the nearby islands of Maewo and Pentecost.