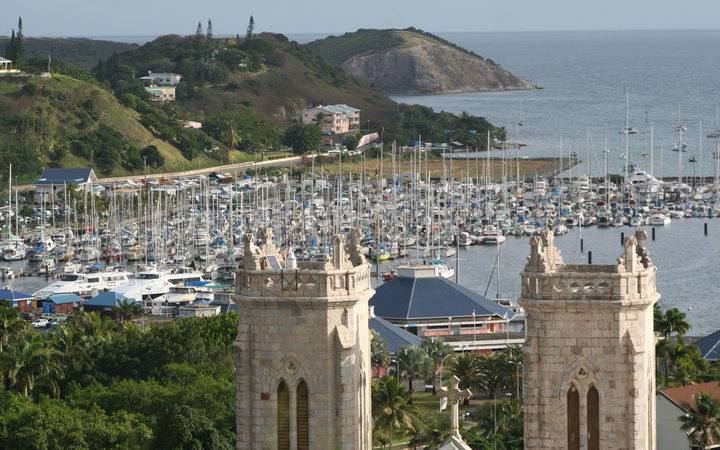 About 200 people have marched in New Caledonia in protest at violence against women.

The march was organised by the group Angry Women and follows a highly publicised rape in Canala last month.

The victim was seriously injured and put into an artificial coma for several days in hospital where she is still being cared for.

The marchers want better protection of women and a change in the way abused women are treated.

They also condemned advertising which degrades the image of women.

A study presented to the government shows that in the past year 19 percent of New Caledonia's women were assaulted by their partners or ex-partners.