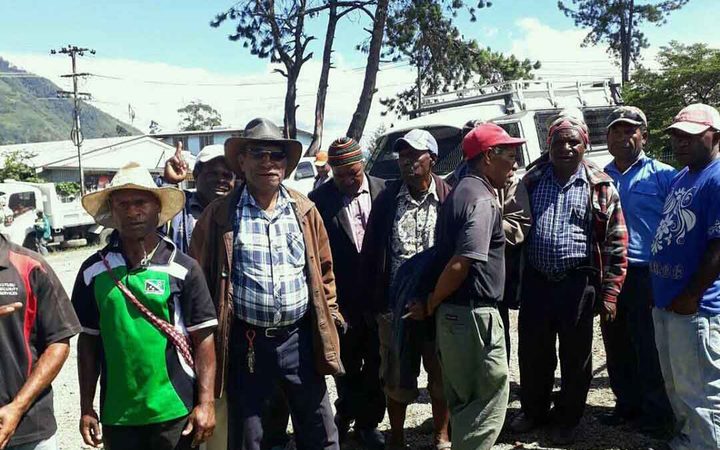 Hold-ups and robberies have surged in PNG's Southern Highlands and Hela Provinces two months after those areas were hit by a destructive 7.5-magnitude earthquake.

There have been two recent incidents of criminals living along the Highlands Highway section between the state captials Mendi and Tari holding up, and robbing people.

The latest incident happened earlier this week at the Wara Lai Tulait Tulait market when criminals held up staff from Tari Hospital and robbed them.

It followed another incident of a Filipino UN volunteer being attacked on the way to visit patients at Nipa General Hospital.

Local leader David Kelei said the matter had been reported to the army and police.

Meanwhile, people from the lower-Mendi area who were affected by the earthquake staged a peaceful protest at the Mendi police station yesterday.