Concerns are being raised about the lack of transparency around how land lease payments to the Samoan village of Sasina were divvied up. 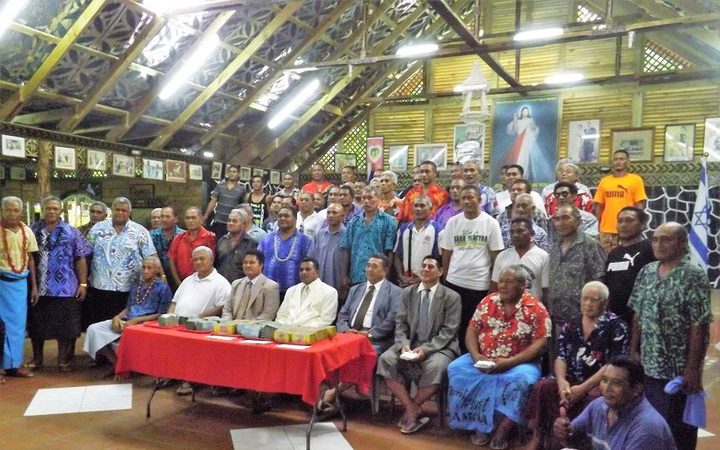 Five-hundred acres of the village's customary land is being rented out at $US125,000 annually for nonu tree farming and a second payment was announced this week.

The local MP said that village families and church ministers had now been paid their portion of the lease money from Hong Kong based investors.

But our correspondent Autagavaia Tipi Autagavaia said there had been no transparency around exactly what money people were paid, if everyone in the village got some, and it's not the first time this issue has come up.

"Thats the big question because other money paid under another lease with an investor based in Hawaii paid out years ago there were a lot of stories about how that money got divided among the families of Sasina. But as you can see you know church ministers have all received their portion."

The village has another lease agreement with the South Pacific Development Group in Hawaii.