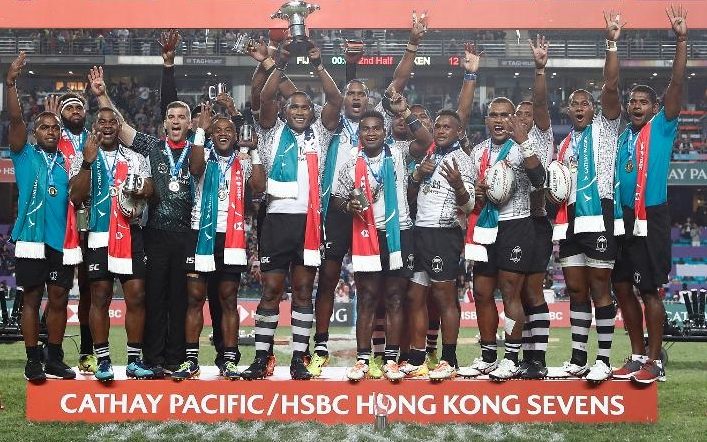 It was their third tournament win of this season's World Series, putting the Fijians just three points behind series leaders South Africa, who Fiji pipped 26-24 in the Hong Kong semi-finals.

They also put a record 50 points on New Zealand in pool play, with the All Black Sevens losing to South Africa in the Bronze medal match 29-7.

Meanwhile, the Papua New Guinea men's sevens team failed to qualify for the knock out stages of the Hong Kong Qualifyer.

After a 27-5 win over Mexico in the group stages and losses to Kenya (17-5) and South Africa (26-17), the PNG women's sevens team lost their Qualifyer quarter-final 31-10 to eventual winners China.