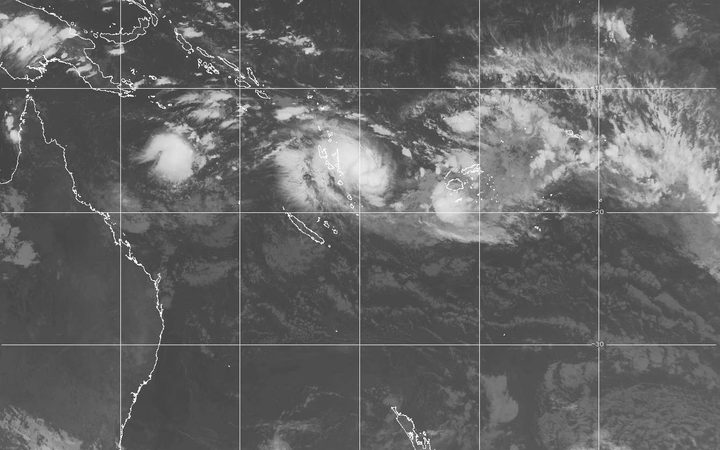 The tropical depression that's been hovering between Vanuatu and Fiji over the weekend has developed into a Tropical Cyclone.

The Fiji Met Service said Tropical Cyclone Keni, about 800km west-north-west of Nadi and moving north at 9km/h, was a Category 1 storm.

Heavy weather in Fiji over the weekend left two people dead, including a 12-year-old boy, and one missing in the wake of Cyclone Josie as the new cyclone approaches.

Tropical Cyclone Keni was expected to track South-eastwards in the next twelve hours and intensify further as it moves towards Fiji.

Meanwhile, an active trough of low pressure with associated cloud and rain remains slow moving over Fiji, causing major flooding in parts of the country.