The party led by Gaston Flosse said while the Tapura crows about lifting moral standards in politics, it was taking out the 'Golden Palm' with its nine convicted candidates.

The Tahoeraa statement comes after local media listed the candidates who incurred corruption convictions, including the current president Edouard Fritch and one of his predecessors Gaston Tong Sang.

The Tahoeraa said the listing three of its candidates as convicts is wrong because two of them have only been charged and one has served his sentence.

Flosse himself is banned from public office until 2019 because his corruption conviction involved a ineligibility clause. 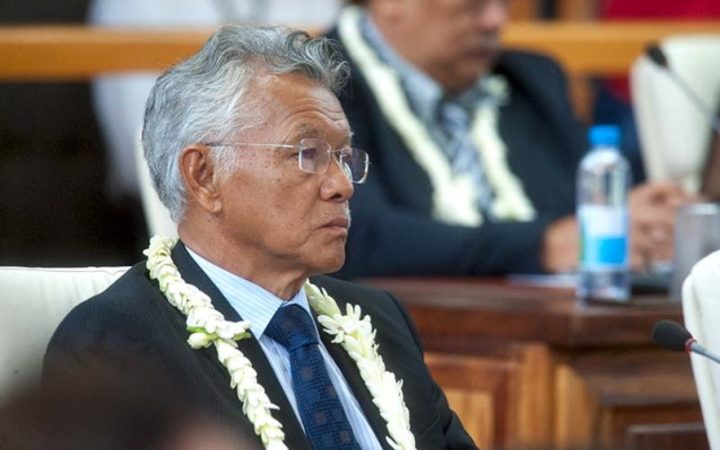 Flosse said it was not fair that Gaston Tong Sang is allowed to stand because this year he was given a suspended prison sentence and a fine for phantom job contracts, which are the same offences that were committed by Flosse.

Gaston Flosse and Edouard Fritch are both yet to appear in the criminal court in a case of the alleged abuse of public funds.

They are both accused of arranging for the town administration of Pirae to pay for the water supply to the upmarket Erima neighbourhood, where Flosse lived.

The election will be held on 22 April.

The Tapura has a majority in the assembly, taking over from the Tahoeraa which split after its 2013 landslide victory that had given it two thirds of all seats. 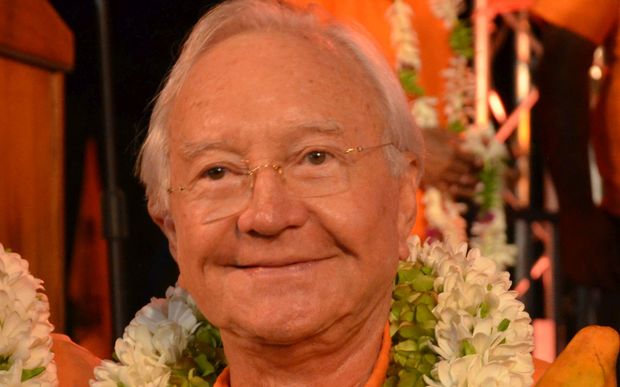