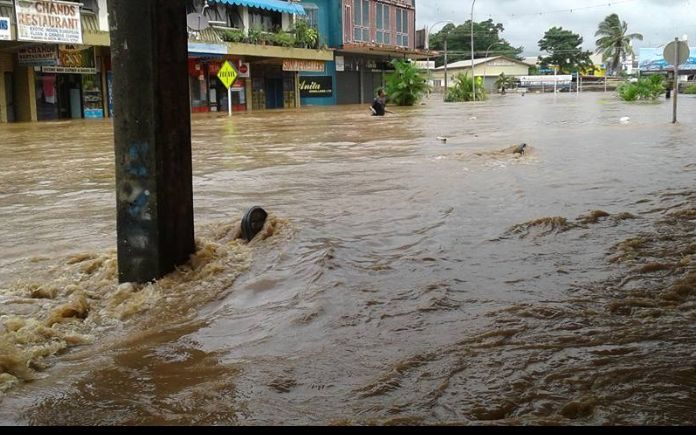 The body of a 12 year-old boy has been found in the Natabua River in Fiji.

FBC Online says the young victim had earlier in the day wanted to go fishing and was warned not to go but it is alleged he snuck away.

On Saturday, a 59-year-old man died after he was swept away by strong currents in Tavua.

And a 67 year-old man swept away by flood waters was still missing, a search for him would continue once the weather improves.

The current bad weather is associated with an active trough of low pressure which is slow moving over Fiji.

Fiji Met Service said the low pressure was expected to affect Fiji till today and then the effects of a tropical depression approaching Fiji begins.

Rivers are still swollen after Cyclone Josie and a week of rain that followed, crops have been destroyed and hundreds of people in temporary shelters.

A strong wind warning remains in force for all land areas of Western Division, Kadavu, Yasawa and Mamanuca group, Vanua Levu, Taveuni and nearby small islands and Northern Lau group.

A heavy rain warning remains in force for the whole of Fiji.

A flood warning/alert remains in force for parts of Fiji. 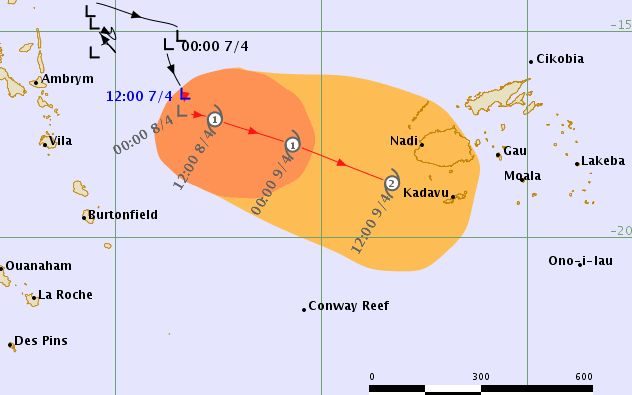 More than a thousand people (1,198) have sought shelter in evacuation centres as the bad weather continues.

Its Director Anare Leweniqila told FBC news that people sought shelter were from Rakiraki, Ba, and Tavua and did so due to rising water levels Saturday night. 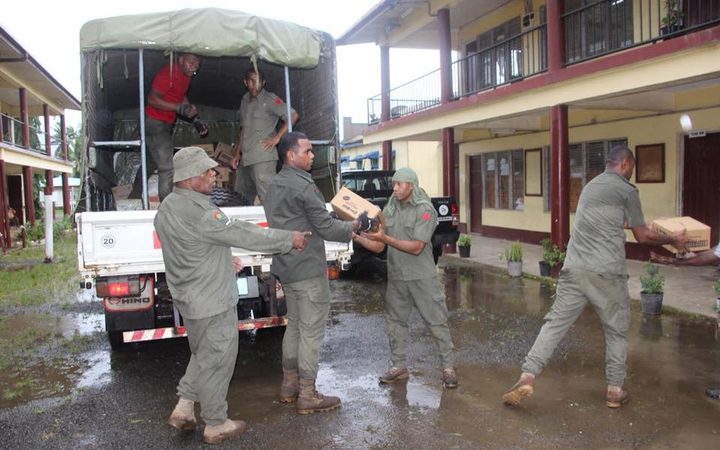 Food been delivered to an evacuation centre in Fiji. Photo: Fiji Government