A Papua New Guinea court has dismissed efforts by university vice-chancellor Albert Schram to have his sacking reviewed, saying he hadn't exhausted all administrative avenues. 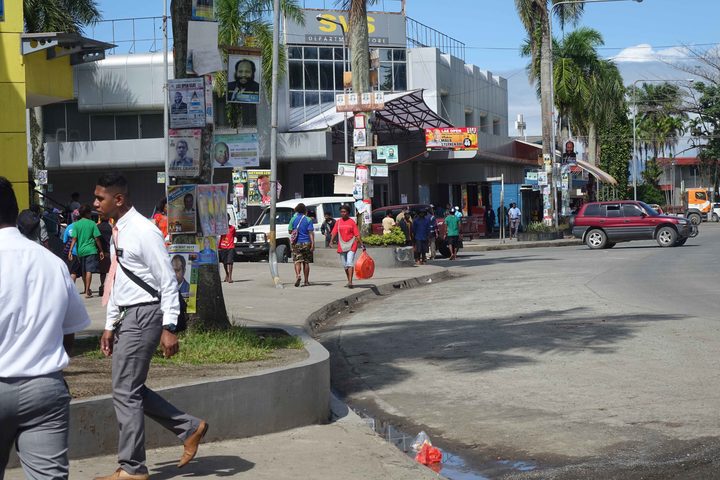 Dr Schram was seeking a judicial review of the University of Technology's decision to terminate his contract.

The university alleged Dr Schram had committed serious misconduct and breached his employment contract by failing to present his verified academic credentials.

It also said he undertook constant unapproved overseas trips without showing their relevance, despite requests to constrain his travel arrangements.

It means the Unitech administration can now go ahead with the termination.

He said had it been under public law, a judicial review of the termination decision would have been guaranteed.

Public law allows for civil servants to seek judicial review so they can try to be either reinstated given that they serve public offices, or they can claim damages for breach of contract.

However company law does not allow workers to be reinstated because the offices they hold serve the interests of the company.