The Samoa government has declared a public holiday on Friday 13 April to mark the state funeral for former member of parliament, Tuiloma Pule Lameko.

Tuiloma, a deputy head of state and one of the longest serving politicians and public servants in Samoa, died on Monday.

He became a Member of Parliament back in 1979 but stepped down two years ago after Parliament appointed him and one other senior politician, Le Mamea Ropati, as members of the Council of Deputies. 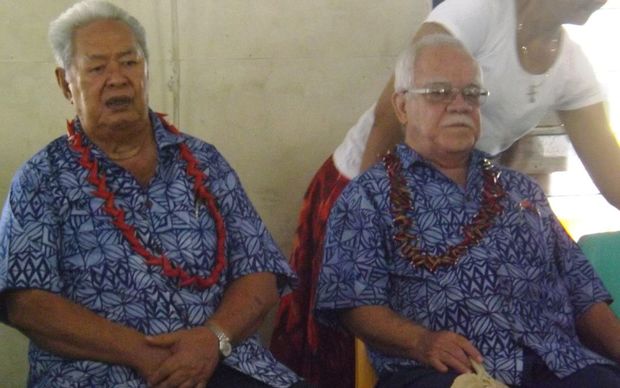