The Vanuatu government is looking at relocating the people of Waluwebue after a flash flood on the island of Ambae.

Peter Korisa from the National Disaster Management Office said it was likely the entire village would have to relocate.

The Daily Post reports almost all the houses in the village were destroyed.

Everything in the village was swept away, leaving behind the remains of a few concrete buildings. 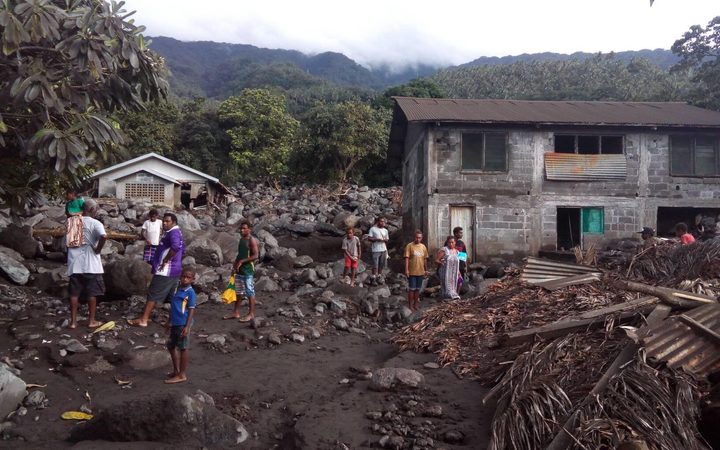 Mr Korisa said a fund had been allocated to the affected province.

He said the flash flooding was likely the worst to have occurred on the island. 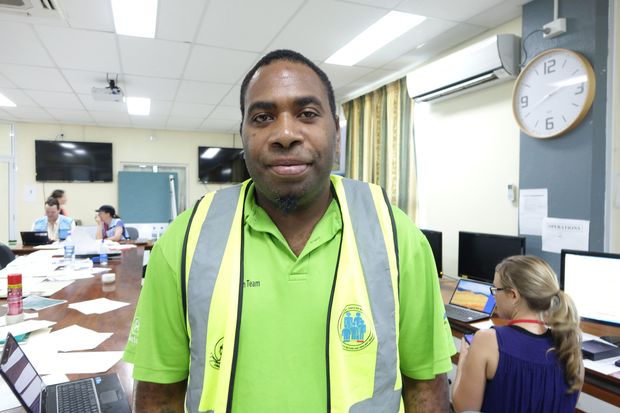 The area has also been trying to cope with ash fall from the Manaro volcano on Ambae.

The government has already sent emergency supplies to the island and approved $US400,000 to be spent on short term food and supplies in the disaster zones of west and south Ambae.