The Papua New Guinea Hunters rugby league team are back in the winner's circle after overcoming the Tweed Heads Seagulls, 32-18 in Port Moresby on Sunday.

After two losses on the road, the Super Cup champions returned home in style in the five tries to three victory. 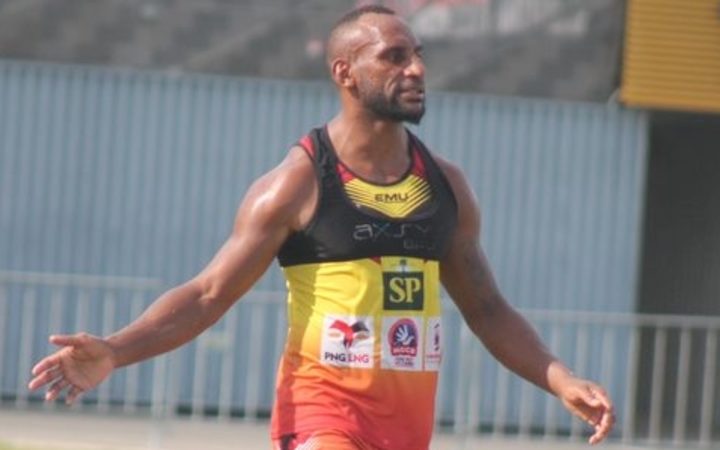 Fullback Stargroth Amean cut the chalk in his final game for the club as the 27-year-old Kumuls star steps away from the sport to pursue his studies.

Gebbie crossed in the corner in the 12th minute but the visitors replied eight minutes later through winger Kiah Cooper.

The Hunters regrouped as the Seagulls coughed up possession and capitalised when Amean muscled over in the 25th minute.

The class of Ase Boas then shone through as the captain dummied past defenders to score five minutes before half-time.

In the second half, the home team started strongly with Gebbie diving into the corner for his second.

The Seagulls fired back through Cooper's second, before teammate Moeaki Fotuaika dotted down six minutes from the hooter.

But the Hunters weren't done as Ase Boas made a break to set up his brother Watson to score the final try.

With two wins from four games, the Hunters are 8th on the 14 team table while the winless Seagulls remain rooted to the bottom of the log.

The PNG team's next game is away to the Norths Devils on Saturday.